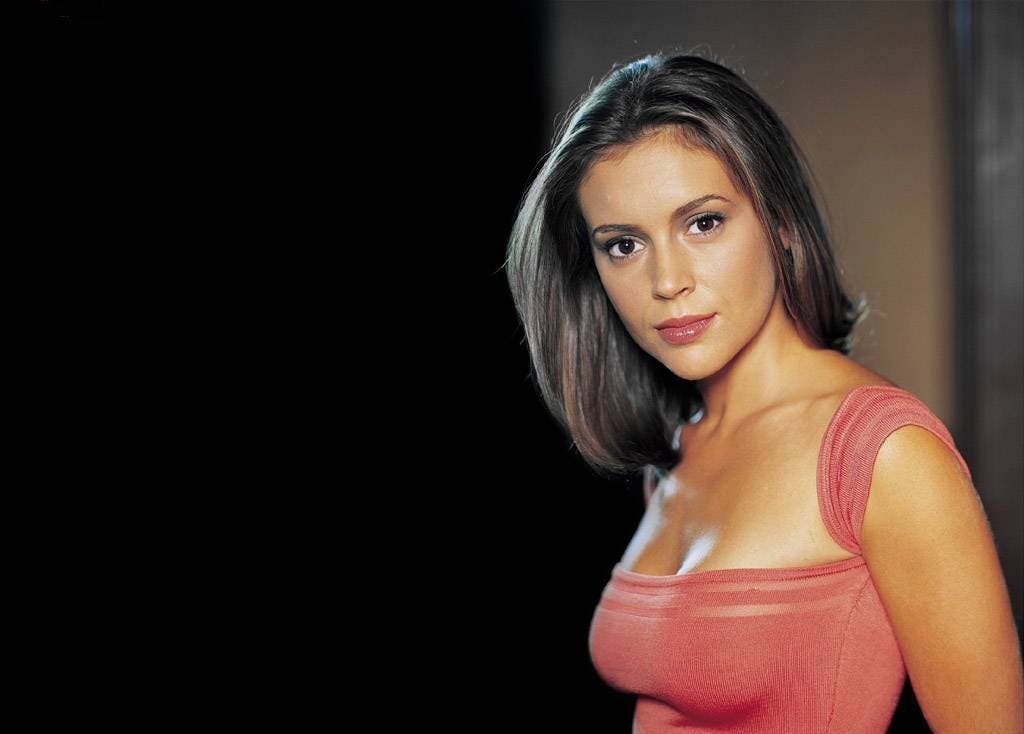 Stephen Colbert Just Broke His Silence On The #FireColbert Controversy

Acclaimed actress and political activist Alyssa Milano has taken to twitter to condemn the horrific Trumpcare bill that Republicans plan to vote on tomorrow. The ill-conceived, poorly understood legislation will strip healthcare from millions of Americans in need.

In the hopes of knocking some sense into Republicans, Milano is sending videos from congressional constituents directly to their representatives and senators. The moving clips depict people beseeching Congress not to take away their healthcare.

Hey, @RepFilemonVela, @MarcoRubio, @SenBillNelson meet Terry. She has something she'd like to tell you. #Trumpcare pic.twitter.com/jrndabgVA7

Hey, @RepJoeKennedy, @SenWarren, @SenMarkey meet Ben and his daughter. There's something he would like to say to you. #trumpcare pic.twitter.com/ABOM8mVR8a

Republicans aren’t known for their compassion, but hopefully these videos will put a human face to those affected by the destruction of Obamacare. These people are just a minuscule sampling of those who will be affected if Congress passes Trumpcare.

And to those who think Milano should keep quiet, she offers a parting shot: