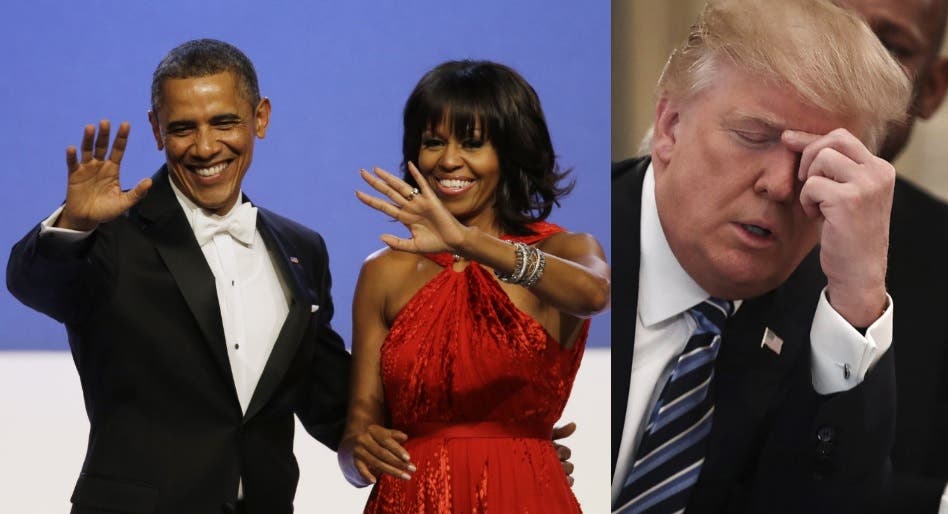 President Obama, who created 11.3 million jobs as President, doesn’t plan on ending his commitment to empowering America’s youth and helping them get the opportunities they need to succeed.

During the unveiling of plans for his presidential library, Obama announced that he and his wife Michelle will be personally donating $2 million to summer jobs programs in Chicago so “young people can get to work.”

“The programming we intend to start this year. We don’t want to wait for a building because this isn’t just about buildings, this is about reaching out right now. And part of why I’m so interested in getting the programming started, is, as somebody who’s not been right here in Chicago over the last couple of years, whenever I visit I tell people Chicago’s never looked more beautiful. It’s never sparkled more.

And yet if you ask a lot of people outside of Chicago, about Chicago, what’s the first thing they talk about? They talk about the violence. And so what Michelle and I want to do is start now. I’ll give you one example. One of the things we’re going to start this summer is donating 2 million to our summer jobs programs so that right away young people can get to work and we can start providing opportunities for all of them.”

The University of Illinois found that 47% of young black men in Chicago were unemployed in 2014, compared to 20% of Hispanics and 10% of whites. The link between Chicago’s notorious violence and the unemployment of youths has been well documented, and the benefits of summer jobs programs are immediate and substantial, as reported by the Chicago Tribune.

The University of Chicago Crime Lab found a 43 percent reduction in violent crime arrests for youths who secured eight-week-long part-time summer jobs with the program, compared with a control group of kids who didn’t, and the positive effect lasted 18 months after the program ended.

While President Trump casually threatens to “send in the feds” to crack down on crime in Chicago, President Obama is spending a significant chunk of his own networth to grapple with the systemic roots of the problem and taking serious action to grapple with the root of the problem, instead of just funneling disenfranchised and frustrated youth into the vicious cycle of incarceration and poverty.

The difference between the two presidents couldn’t be more obvious.

Former Pres. Obama, Michelle Obama to personally donate $2 million to summer jobs programs in Chicago so "young people can get to work." pic.twitter.com/0SQJU96wSm