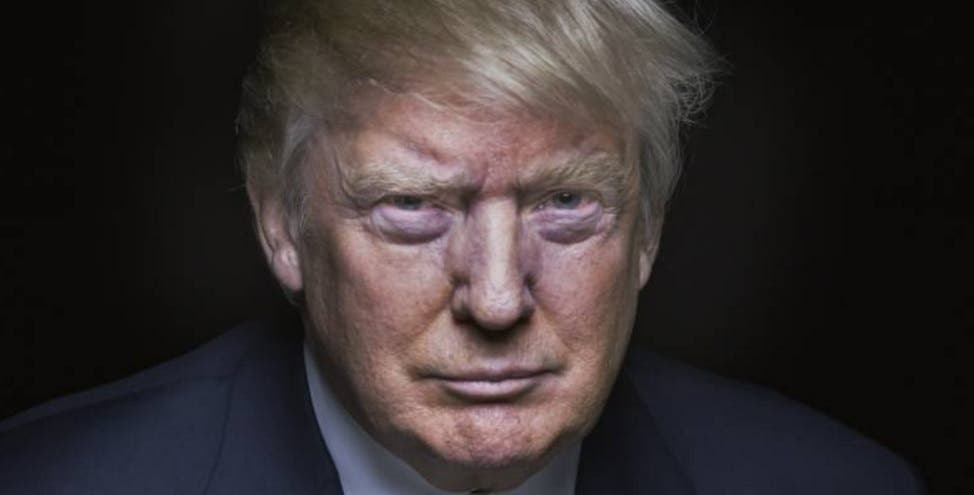 President Trump and his administration has just announced that they will “no longer condition its foreign relationships on countries adopting U.S. values like human rights,” news that will be cheered by despots and dictators around the world and met with horror from their downtrodden peoples who once looked to the United States as an ostensible defender of human rights across the world.

“In some circumstances, if you condition our national security efforts on someone adopting our values, we probably can’t achieve our national security goals. It really does create obstacles” said Tillerson, adding that we need to reassess whether our post-Cold War alliances continue to serve our interests. “These are really important alliances, but we’ve got to bring them back into balance.”

In February, when asked about Russian dictator Vladimir Putin’s tendency to murder those who stand in his way, Trump replied “There are a lot of killers. Got a lot of killers. What, do you think our country’s so innocent?”

It appears that President Trump is intent on joining the brotherhood of butchers, envious of the strength that despots exude. In the past few weeks, he has praised:

These are the sort of men who President Trump admires. A delusional narcissist obsessed with his self-image and the need to fulfill an absurd standard of hypermasculinity, President Trump appears to be intent on his nihilistic quest to join the ranks of authoritarian despots around the world, and he doesn’t care who suffers in the process – as hundreds of thousands, if not millions, will across the world.

While the United States has been far from consistent on the subject of human rights, dictators and strongmen despots now know they can freely prosecute journalists, jail thousands of dissidents, or even openly massacre their own people without condemnation or consequence from the so-called land of the free.