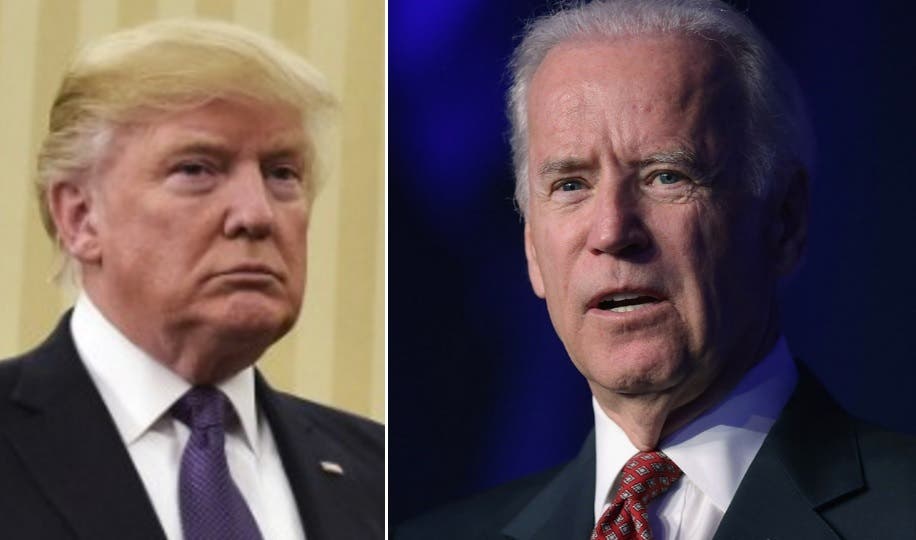 After Donald Trump’s unexpected victory in the 2016 presidential election, Vice President Joe Biden reached out to the new administration and offered to help fight the scourge of cancer, which he said was, “the only non-partisan thing left out there.”

While he got some initial interest from Vice President Mike Pence,  Biden revealed at the Fortune Brainstorm Health conference this week in San Diego, he quickly learned that President Trump was not interested in his efforts or his help, according to Quartz.

The fight against cancer is very personal for Biden. He launched the White House Cancer Moonshot Taskforce in 2016, a year after his son Beau died of a brain tumor at age 46. The purpose was to accelerate efforts to fight and cure cancer.

Beau, an Iraq war veteran and who was Attorney General of Delaware, left behind three young children and a heart-broken family. His death was one of the major reasons Biden declined to run for president. His dedication to curing cancer was extraordinary.

His son’s death was one a major reasons Biden decided he would not run for president. His dedication to the cause of curing cancer is extraordinary.

Biden said, for now, the work of the Cancer Moonshot continues at the National Cancer Institute, which has $300 million in funding and a total of $1.8 billion authorized over the next seven years.

However, Biden is aware there could be problems with funding in the future in the wake of Trump’s budget proposals which include massive cuts at the National Institute of Health and other medical research facilities, as well as at the Environmental Protection Agency (EPA) and other efforts involving science and medical research.

“If we just for one to two years make significant cuts to what scientists think are valuable [areas],” said Biden, “if you’re a brilliant young person looking to get into that field and you see it drying up, you’ll say, ‘I’m not going to go in that direction.’ The idea that we’re gutting the EPA, I mean, for chrissakes – for gosh sake’s, it’s just bizarre.”

Biden praised those in Congress who recently restored cuts for science and medical research to the 2017 budget bill to keep the government open until at least September.

“The public has moved ahead of the administration,” said Biden.

The former vice president under President Obama reiterated that he has no plans to run for president in 2020. He said he remains dedicated to the fight against cancer.

Trump’s refusal to work with Biden on the battle against cancer, one of the biggest killers of Americans, is not a surprise. However, it reinforces the impression that Trump and his administration are in a war against science, which is also a war against the sick, the needy, the helpless – and all those who will someday get sick and need help – even Trump.