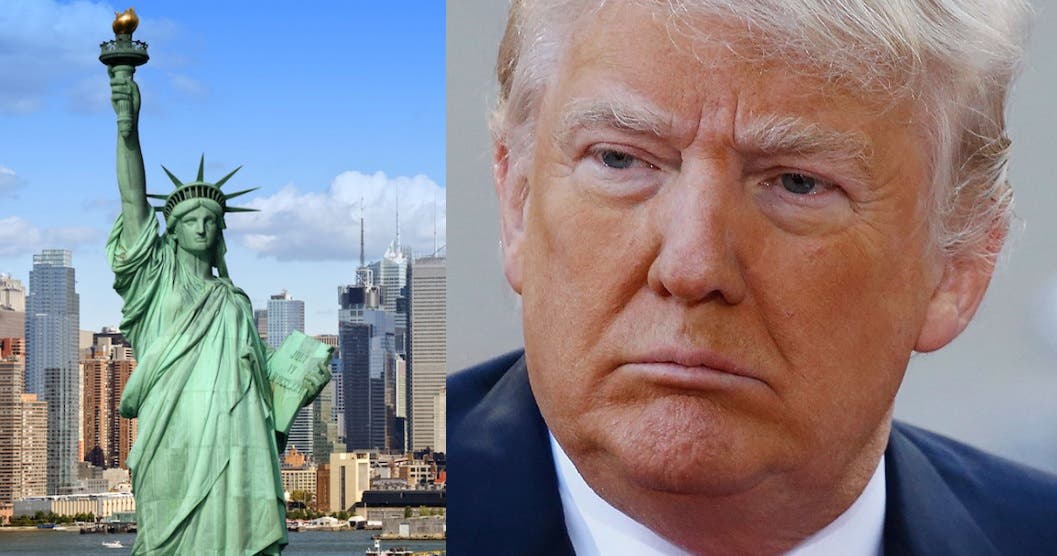 Within hours of the passage of the bundle of tax cuts for the wealthy disguised as a healthcare bill known as the “American Health Care Act,” New York Attorney General Eric Schniederman had already issued a declaration of war against the Trump and his Republican cronies. The Trumpcare bill was rushed through Congress so quickly that the public didn’t really get a chance to grasp the sheer magnitude of what a morally repulsive document this bill really is.

Now that states can choose to allow insurance companies to charge higher premiums to people with pre-existing conditions, companies could discriminate against sexual assault, and domestic violence survivors in addition to pregnant women, people with chronic diseases like cancer, people that suffer from mental health issues, and children born with medical defects.

On top of all of that, it will gut nearly a trillion dollars from the Medicare budget to pay for the repeal of the 3.8% tax that Obamacare leveled on the richest Americans.

We applaud Attorney General Schneider for taking a stand against Trump and Congressional Republicans; we’re sure he won’t be the last to bring a legal challenge against this abomination of a bill.