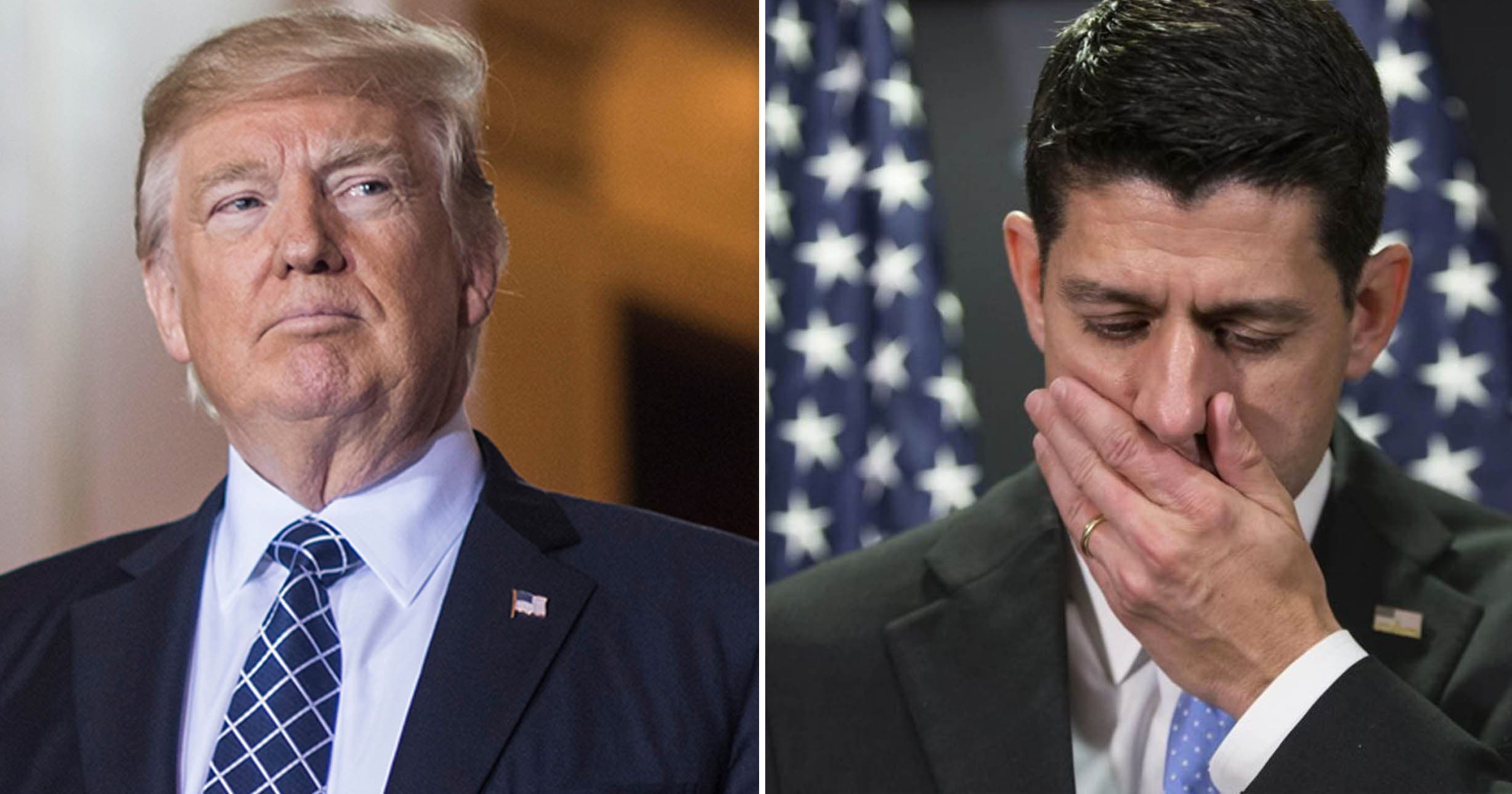 More than two-thirds of U.S. school districts rely on Medicaid funding to support special needs students. A Trumpcare provision that has gone largely unnoticed would change all that by allowing states to deny Medicaid eligibility to schools, the New York Times reports.

That puts even well-intentioned states in a tough position as they look for funding to provide care to their many needy residents. The Republican healthcare repeal calls for a 25% cut to Medicaid, amounting to $880 billion over ten years, and also establishes a “per-capita cap” that would severely limit coverage for children and the elderly.

The estimated $4 billion in school cuts (according to the School Superintendents Association) endangers millions of students who would lose a primary source of preventative care, including vision and hearing screenings. For those with special needs, the threat is especially devastating, eliminating a vital source of funding for special education services and equipment — including speech, physical, and behavioral therapists and feeding tubes.

In its condemnation of Trumpcare, the Save Medicaid in Schools Coalition, comprising more than 50 education organizations nationwide, said that the bill forces states to “ration health care for children.”

“School-based Medicaid programs serve as a lifeline to children who can’t access critical health care and health services outside of their school,” wrote the group, which includes the American Civil Liberties Union, the Disability Rights Education and Defense Fund, and the School Superintendents Association.

While Trumpcare would dramatically reduce schools’ ability to provide for their students, it does not change their Americans With Disabilities Act requirement to provide that support. As a result, schools will have to find room in their already cash-strapped budgets to make up the difference, thus diminishing the educational resources for all public school students.

The executive director of the Pennsylvania’s Montgomery County Intermediate Unit, John George, where special education students make up about 16 percent of the student population, called the potential impact “devastating.”

“Our most vulnerable citizens are going to be suffering the most,” George said. “If any legislator votes for this, it’s unconscionable.”