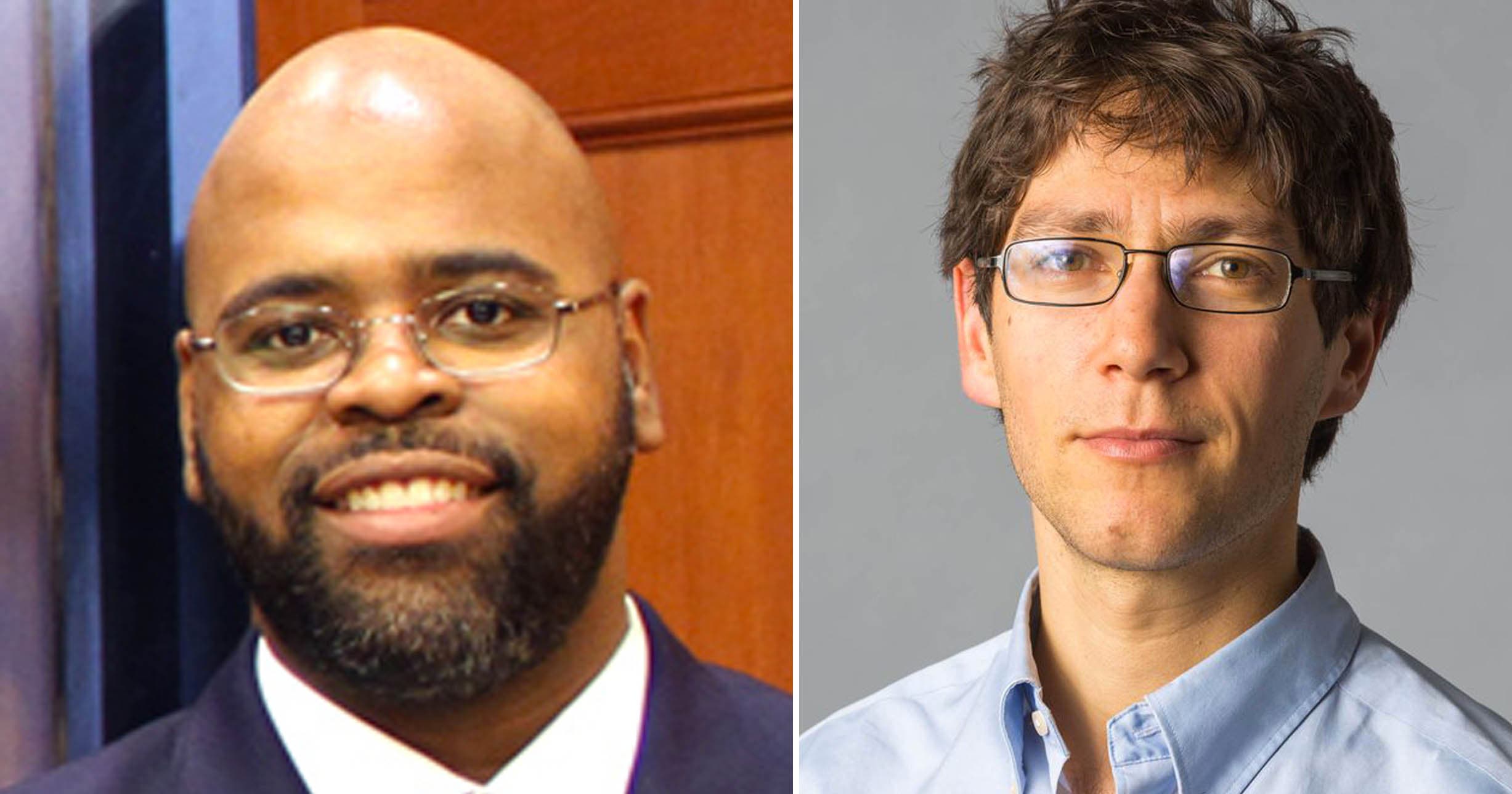 A Republican Was Just Asked To Defend His Trumpcare Vote. His Answer Is Humiliating

Nathaniel Herz, a reporter for the Alaska Dispatch News, approached State Senator David Wilson (R-AK) inside the State Capital on this week to ask what he thought of a recent story. The Senator responded by smacking the journalist in the face while Herz’s phone recorded the entire encounter. (Recording below.)

The story in question detailed a Wilson-authored bill that would eliminate state grants to many social service groups while sparing Alaska Family Services, the Senator’s former employer.

In the recording, Herz can be heard asking, “Hey, what’d you think? Was that reasonable?”

“Fair. Fair.” Wilson then let out a long sigh, which was followed by the sound of a loud smack. “There we go,” he says and can be heard walking off.

After a few seconds, the stunned reporter asks if Wilson was being serious, “or was that playful or…” He trailed off and laughed uncomfortably. “He, uh, smacked me. That was interesting.”

Herz filed a police report, albeit reluctantly. “I was not enthusiastic about taking this to the police. But I also felt like I couldn’t accept this kind of behavior from a public official,” he said.

No charges have been filed, though the case remains open.

Alaska’s Senate Republicans released a statement but declined to condemn Wilson’s behavior. “The Senate expects professional conduct and decorum from all members. Until the full facts surrounding the situation described are available, we have no further comment,” read the statement from spokesperson Daniel McDonald.

This is an embarrassing episode made into a dangerous precedent by Republicans’ refusal to condemn an obviously inappropriate act of hostility against the media. Unfortunately, such behavior is hardly expected when the President of the United States labels legitimate journalists as an “enemy of the people.”