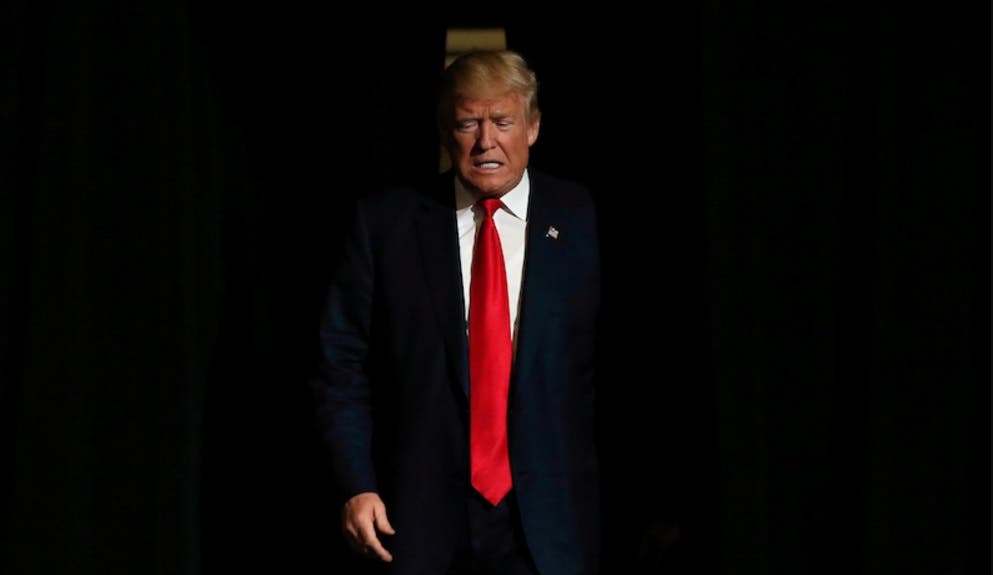 The Senate Intelligence Committee finally sent a document request letter to Trump’s former campaign advisor Carter Page and other high-profile associates Paul Manafort, Roger Stone and General Flynn for records of all their communications with Russians.

Last month, the Senate investigation entered crisis mode when reports surfaced that Chairman Sen. Richard Burr (R-NC) was refusing to sign demand letters to the targets of the investigation.

Business Insider reports that the Senate asked for records dating all the way back to the start of Trump’s campaign, and Burr’s signature is on the demand letter. Page sent a pithy response claiming that he’d prefer the Senators to rely upon lawful information gathered about him by the FBI’s FISA warrant:

Page was also asked to submit “all communications records such as email or text messages, written correspondence, and phone records, of communications which took place between June 16, 2015, and January 20, 2017, to which you and any Russian official or representative of Russian business interests was a party.”

It requests “all communication records … related in any way to Russia, conducted between you and members and advisors of the Trump campaign,” as well as “a list of all meetings of which you are aware between any individual affiliated with the Trump campaign and any Russian official or representative of Russian business” between June 16, 2015, and January 20, 2017.

Refusal to comply with the Senate’s requests would give the Senate grounds to issue a subpoena against Page.

Carter Page is under FBI investigation for getting campaign permission before flying to Moscow for meetings before last year’s Republican National Convention and has admitted to meeting with Russian Ambassador Kislyak.

Rosneft’s recent multi-billion dollar privatization deal is at the heart of the Trump Russia Dossier and an alleged quid pro quo with the 2016 Republican presidential campaign.

The NYU Professor’s reply to the Senate Intelligence committee is a rambling missive, and outright refusal to provide documents.

Page wrote what amounts to a disingenuous self-pity party full of false claims, asserting in Trump-style – without evidence – that investigating his plainly suspicious behavior is somehow religiously motivated.

The cherry on top of his lengthy rant is his ridiculous demand that the Senate Intel panel gives to him all of their evidence before he provides them with the demanded documents:

As a starting point for this latest step in the witch hunt which you suggested per the cumbersome chores defined in your attached letter, I would request that you please begin by sharing the same information which you currently have as per the identical list of requests (points 1 through 5 in your letter).

The Senate Intel committee has sent similar letters to Roger Stone and Paul Manafort and General Michael Flynn, which means that starting next Tuesday, we could see a series of communications about the Trump-Russia affair.

However, none Trump’s other co-conspirators are expected to skip retaining counsel and send an insulting letter filled with lies and accusations like Carter Page just did.

After weeks and weeks of dawdling, it appears that the investigations by both intelligence committees of both Houses of Congress are back on track.

Listen to our exclusive OD Political Radio podcast interview with Carter Page and his plan to help Trump make Russia into America’s ally: