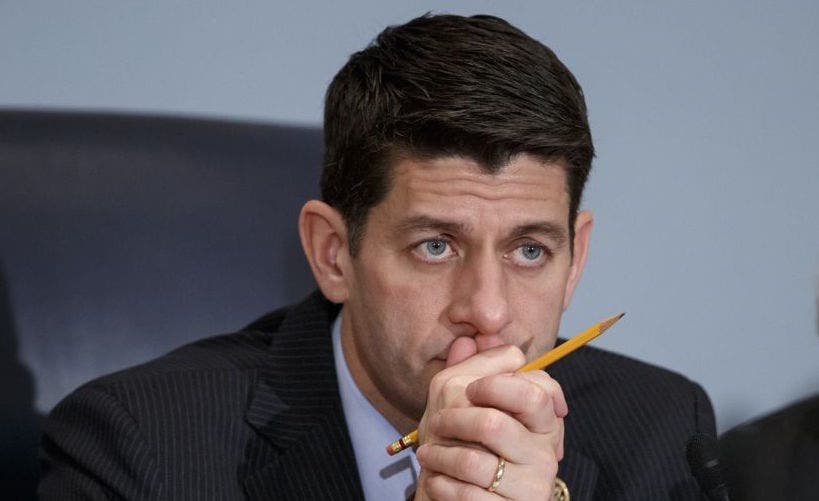 On the heels of their controversial vote to repeal and replace Obamacare, many Republicans are opting not to hold town halls where they are certain to face angry constituents. A Democratic lawmaker, Sean Patrick Maloney (D-NY) said, “if it takes a Democrat” to explain the AHCA, he will do it.

In an interview with MSNBC, Maloney said:

“Maybe a Democrat ought to go into every district where a Republican who supported TrumpCare won’t hold a town hall meeting, and do it for them… I think every Republican who voted for this thing ought to have to stand in front of their voters and explain it. And if it takes a Democrat to go in and do it for them for a while, I’ll explain what’s in this bill, and if he doesn’t like it, he should stand up and explain it himself.”

The repeal and replace bill passed 217 to 213 with no Democratic votes and 20 Republican defections. During a celebration ceremony in the Rose Garden at the White House, Republicans lauded having just taken healthcare away from at least 24 million Americans.

While voting to strip Americans of health coverage is on its own an abominable act, it takes a special brand of cowardice to then not face the very people whose lives will be affected by that decision. Republican representatives who voted in favor of this bill are in no way leaders, and – as town halls across the country have shown – voters are not taking this decision lightly. With 2018-midterms fast approaching, these Republican lawmakers’ days in Congress are numbered.