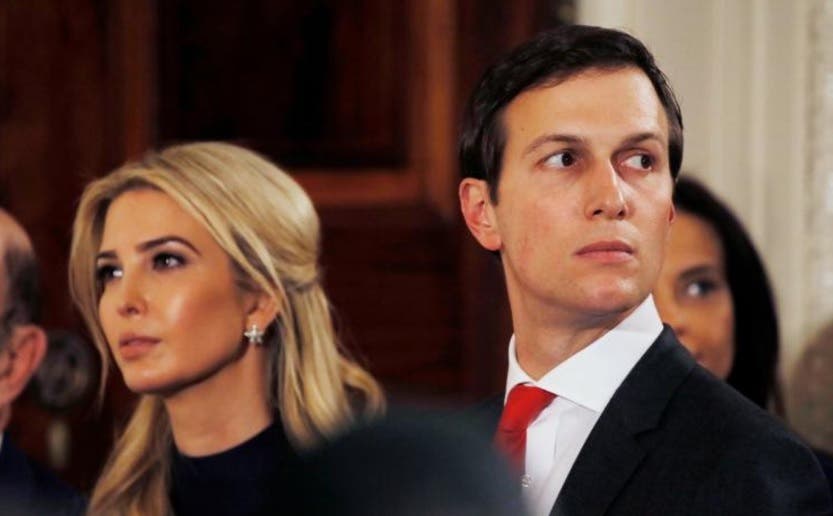 The Trump family’s relentless efforts to use the presidency to enrich themselves and expand their businesses was fully exposed this morning by Washington Post reporters.

China’s Qiaowai company held the event at the Beijing Ritz-Carlton, which was billed as “Invest $500,000 And Emigrate To The United States.” Nicole Kushner promised an investor’s visa – otherwise known as the “golden visa” – to those willing to funnel enormous sums of money to Kushner family projects.

The conflict of interest here is obvious and presents an enormous violation of ethical behavior, which is why the Washington Post reporters were chased out of the building by security, being told that “this is not the story we want” – an open admission that what was transpiring within that ballroom was the literal definition of corruption.

While staggering shows of breathtaking hypocrisy have become a weekly occurence in the Trump era, the contradiction between President Trump’s efforts to deport millions of poor Mexican immigrants while his son-in-law auctions off visas to wealthy Chinese oligarchs highlights how Trump’s immigration policies are nothing but racially motivated soft ethnic cleansing.

From the foreign dignitaries flocking to stay at Trump Hotels to the White House promoting Ivanka Trump’s newest “book” to the selling of visas, the Trump family is quickly turning our government into an extension of their own business empire, dedicated to filling their own pockets and promoting their own brands at the expense of the American taxpayer.