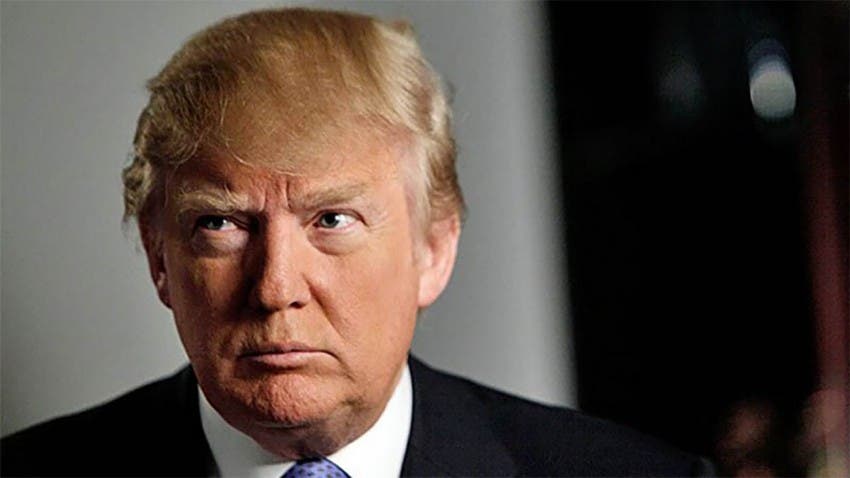 Here’s A Photo Of Trump Celebrating Trumpcare, But Can You Spot What’s Wrong?

The resolution passed the City Council 10 to 0, calling for “support for any legislative action” to investigate Trump’s possible violation of the Foreign Emoluments Clause of the Constitution. Los Angeles joins other major cities that have passed similar resolutions, including Berkeley, Alameda, and Richmond, California; Charlotte, Vermont; and Cambridge, Massachusetts.

“We must demand that Congress use its power to investigate. With this resolution, the city of Los Angeles calls on our Congress members and senators for the good of the country to investigate Trump’s international finances and make sure that he is actually working on behalf of the American people and not his own pocketbook.”

Blumenfield added that it’s “not about any of his policies that I and many of us here find completely odious. This is about conflict of interest.”

Since becoming President, Trump has funneled over $14 million back into Trump-owned properties. It was interesting timing, as well, that Trump invited Philippines President Rodrigo Duterte to visit the White House just as a Trump-branded hotel was set to open in Manila, Philippines. Those, of course, are only the tip of the iceberg.

As Trump continues to exploit our government to enrich his family and company, local efforts to rein in his power are more important now than ever. Kudos to Los Angeles for stepping in and doing the job the federal government is too afraid to do.