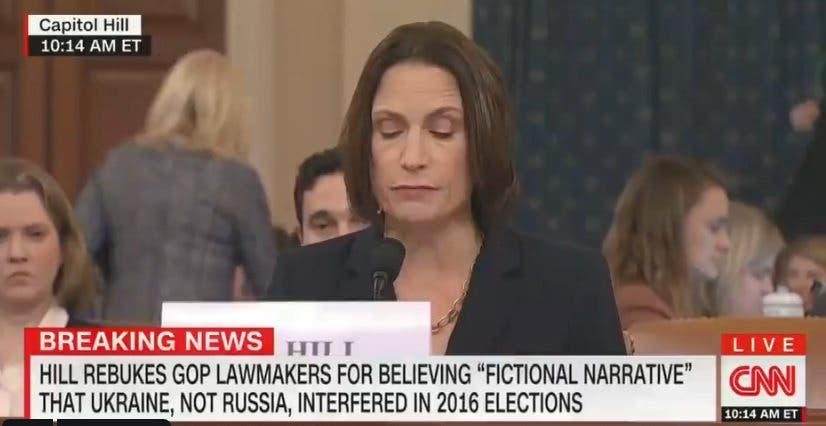 Emmanuel Macron, 39, just became the youngest President of France with 65.1% of the vote and, at the same time, dealt a major blow to the far-right National Front party led by Marine Le Pen. Hillary Clinton responded with this tweet:

Victory for Macron, for France, the EU, & the world.

Defeat to those interfering w/democracy. (But the media says I can't talk about that)

Clinton is referring to the fact that the media pounces on her when she rightly talks about the factors that contributed to her loss in the 2016 Presidential election. At a Women for Women International even, Clinton said that if it were not for the Russian hack and the actions of FBI Director James Comey only days before the election, she would have been elected President.

Clinton, like Obama, supported Macron, the pro-Europe candidate who has signaled a willingness to position France as a leader of the European Union. Le Pen, however, ran a campaign aimed at rejecting France’s presence in the European Union, opting instead for a “France First” agenda.

As the world pushes back against its populist surge, Hillary Clinton’s response is an important reminder that even the most “free” countries in the world must fight to keep democracy alive.