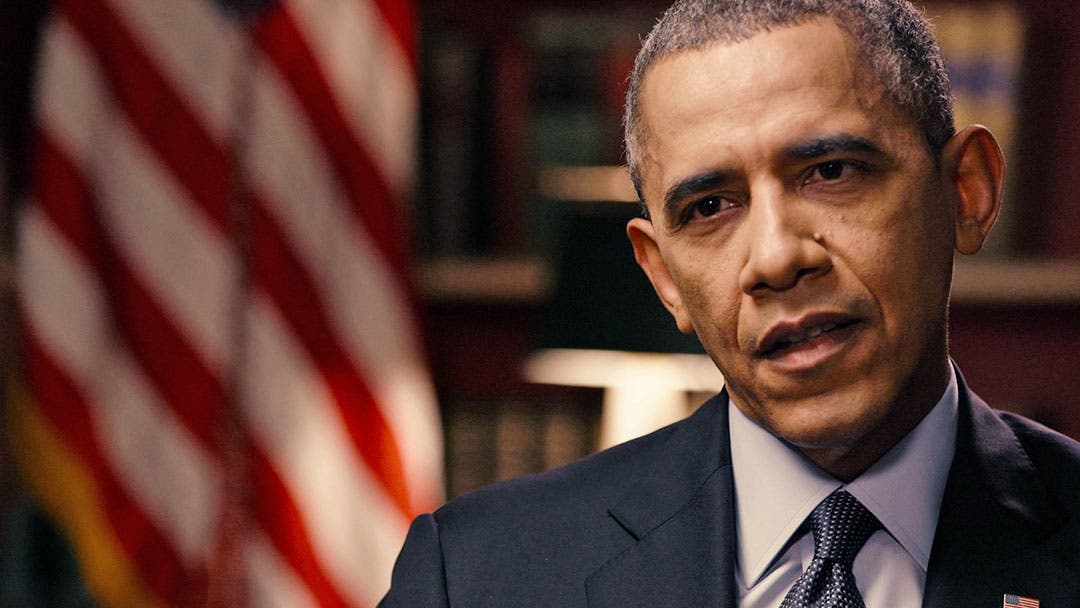 President Obama, in keeping with tradition, has resisted the no doubt overwhelming urge to blast his incompetent successor. He has taken some oblique shots at Trump, like when he said the Affordable Care Act is “more popular than the current president.” Outside of subtle jabs though, he has remained relatively silent on the man who stands opposed to all the values he holds dear.

“People have a tendency to blame politicians when things don’t work, but as I always tell people, you get the politicians you deserve. And if you don’t vote and you don’t pay attention, you’ll get policies that don’t reflect your interest.”

Although he didn’t mention any specific politicians, it seems likely he is referring to President Trump, who is currently pushing legislation to remove healthcare from 24 million Americans. It’s difficult to imagine an action from a leader more flagrantly opposed to the best interests of his constituents.

In a broader sense, Obama is urging wider voter turnout. Not accounting for the gross voter suppression that Republicans use to dilute our elections, only 60% of voters came to the polls in November. Often, a higher turnout favors Democratic candidates.

The idea that we as Americans “deserve” Donald Trump is a scary thought, but it cuts to the heart of what it means to have a democracy. Hillary Clinton crushed Trump by almost 3 million votes in the popular vote, but lost the election due to the archaic rules of the Electoral College. That said, we as Americans knew how the system worked going into the election. It’s our responsibility to mobilize not only ourselves, but likeminded voters.

2018 is our next opportunity to push back against the Republican stranglehold on Congress. Make sure you’re at the polls, and bring a friend.