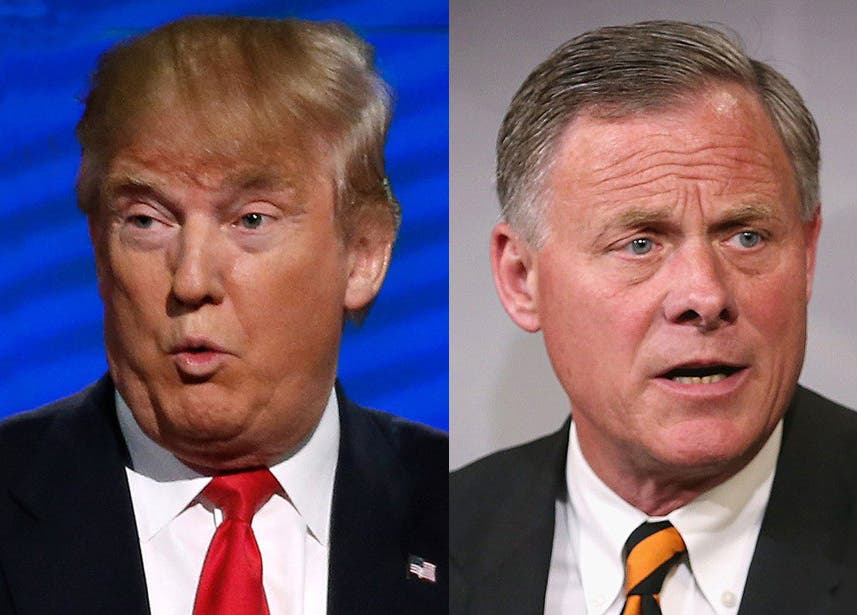 Senator Richard Burr (R-NC), the Chairman of the Senate Select Committee on Intelligence, issued a statement late Tuesday in the aftermath of President Trump’s sudden sacking of FBI Director James Come.   In the curt but detailed missive, he made his condemnation of the President’s machiavellian move clear and unambiguous:

“I am troubled by the timing and reasoning of Director Comey’s termination.  I have found Director Comey to be a public servant of the highest order, and his dismissal further confuses an already difficult investigation by the Committee.  In my interactions with the Director and with the Bureau under his leadership, he and the FBI have always been straightforward with our Committee.  Director Comey has been more forthcoming with information than any FBI Director I can recall in my tenure on the congressional intelligence committees.  His dismissal, I believe, is a loss for the Bureau and the nation.”

Sen. Burr’s committee is leading the Senate’s investigation into the Russian intelligence operation to undermine the 2016 Presidential Election.  Director Comey is scheduled to testify in hearings before that committee, and according to Senator Mark Warner (D-VA) Sen. Burr’s intel committee co-chair, said

With Senator Cruz declining to comment so far, and Senators Graham and McCain offering more guarded assessments of the move, Senator Burr is the highest ranking Republican so far to come out against Comey’s unceremonious firing.

Let’s hope he’s not the last.