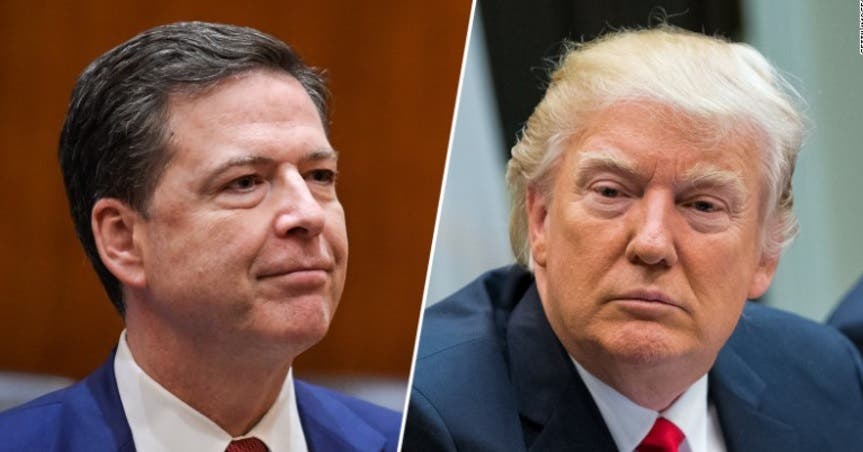 A bombshell revelation from a filing to Department of Justice has confirmed that despite President Trump’s vehement protests, the Federal Bureau of Investigation does have an active investigation into the President himself regarding the potentially treasonous collusion with agents of the Russian Federation.

“The disclosure of any and all records, including investigative records, mentioning or referring to Donald J. Trump’s statement on 27 July, 2016 [regarding Secretary Hillary Clinton’s State Department emails], ‘Russia, if you’re listening, I hope you’re able to find the 30,000 emails that are missing,’ and ‘I think you will probably be rewarded mightily by our press.’”

The FBI failed to respond in a timely manner to the request, which was followed up with a lawsuit by the two intrepid investigators. The FBI said originally that they could not confirm or deny the existence of said documents, but soon backtracked and agreed to search for the documents.

During the filing of this lawsuit, a Department of Justice attorney stated that there is an “’active, ongoing investigation’ pertaining to this matter and claimed that disclosing the ‘records that are responsive to the Russia Request’ could reasonably be expected to interfere with ‘enforcement proceedings.’”

Up until now, we’ve only had confirmation that the investigation was targeting campaign aides like Paul Manafort and Carter Page. Now we know for sure that the stink of treason that reeks from the White House extends up the highest level – and now we know why Trump is so desperately trying to derail the three investigations into him and his cronies.

A traitor occupies the White House, and he’s doing everything he can to keep the American people from learning the truth. The future of our republic rests on the appointment of an independent prosecutor and a special bipartisan commission to expose his treason and all those guilty of aiding and abetting those crimes.