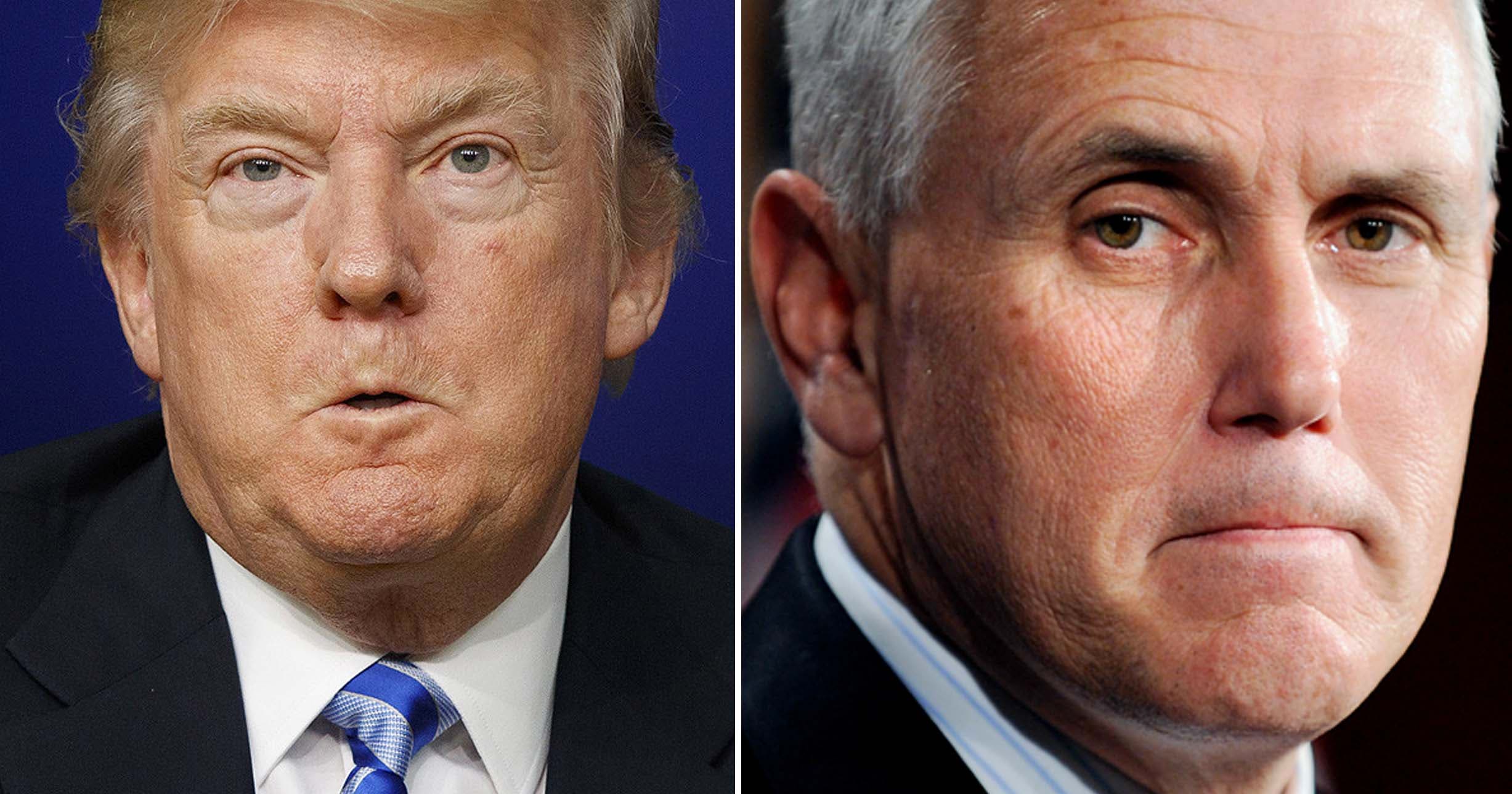 If, as many believe, President Trump fired FBI Director James Comey in order to derail an FBI investigation into his campaign’s collusion with the Russian government, the act would amount to obstruction of justice — an impeachable offense.

Ever the loyal soldier, Vice President Mike Pence has implicated himself by repeating several Trump claims that have been widely discredited.

First, in the below clip, he states that, “The former Director of National Intelligence [James Clapper] has said there is no evidence of collusion.”

Pence isn't helping his case by continuing to lie about Clapper. Clapper wasn't even aware of the FBI probe. Did not clear Trump campaign. pic.twitter.com/wCtTjN4a0U

This is false. Clapper said he was “not aware” of the evidence of the FBI’s investigation but did not deny that one was taking place. It has since been confirmed that the FBI is investigating the Trump campaign collusion with Russia.

Pence then claimed that the process for firing Comey began with Deputy Attorney General Rod Rosenstein, not with Trump. This too has been debunked by multiple sources.

Q: Did Trump request the review of Comey?

As with the Russian connections of disgraced former National Security Advisor Michael Flynn, it is virtually impossible to believe that Pence could be so ignorant as to the goings ons of the White House he serves. Even if the Vice President is so hopelessly in the dark, his regular and relentless defenses of Trump are nevertheless serving to aid in the coverup that is so transparently taking place under his nose.

This is just one more reason to remain focused on the 2018 Congressional elections. There is no telling how far down the line of succession one might have to look to find an innocent party.