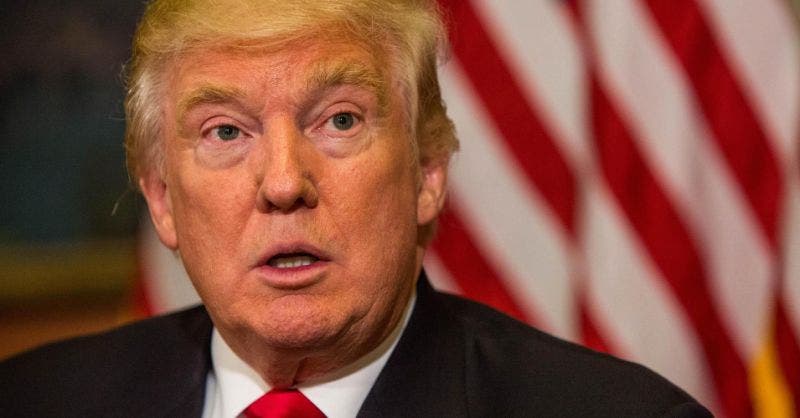 Despite the ongoing FBI investigation into Mike Flynn, Donald Trump has expressed interest in speaking with his former National Security Adviser. White House lawyers, though, have warned Trump not to.

Trump was reportedly “angered by press coverage of the Russia investigation and Gen. Flynn, [and] has asked senior staff and the White House counsel’s office multiple times if it was appropriate to reach out to the fired National Security Adviser, according to a source close to Flynn and a Trump administration official with direct knowledge of the exchanges.”

“While the president does not regret firing Gen. Flynn, he feels he is a good man who served his country bravely and honorably and who is being treated unfairly by the press and the Democrats on Capitol Hill.”

National security attorney Brad Moss explained that if Trump were to speak to Flynn in the midst of an ongoing investigation, it could be construed as witness tampering. “Talking with witnesses got Nixon in trouble,” he said.

Moss’ partner, Mark Zaid, explained in an e-mail to The Daily Beast:

“The last thing they would want is an allegation of conspiracy, witness tampering or coordination. If Flynn is going to be indicted, or certainly under investigation, then I would want the president to be as far away from him as possible.”

Amid the news of the Senate Intelligence Committee issuing a subpoena for Mike Flynn, this would be very poor optics for Trump to meet with the beleaguered and disgraced former National Security Adviser. That being said, poor optics and a blatant disregard for lawfulness has rarely stopped Trump in the past.