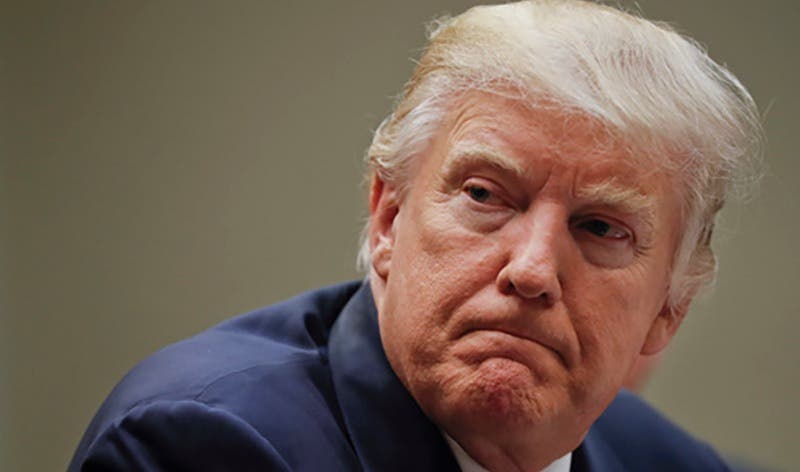 Now that Trump has taken drastic action to disrupt the FBI investigation into his Russian connections, it’s up to the Senate investigation to pick up the slack. Today, Democratic and Republican senators took a big step towards discovering the truth.

The Senate Select Committee on Intelligence has officially issued a subpoena to former National Security Advisor Michael Flynn regarding the Russian interference in the 2016 election. 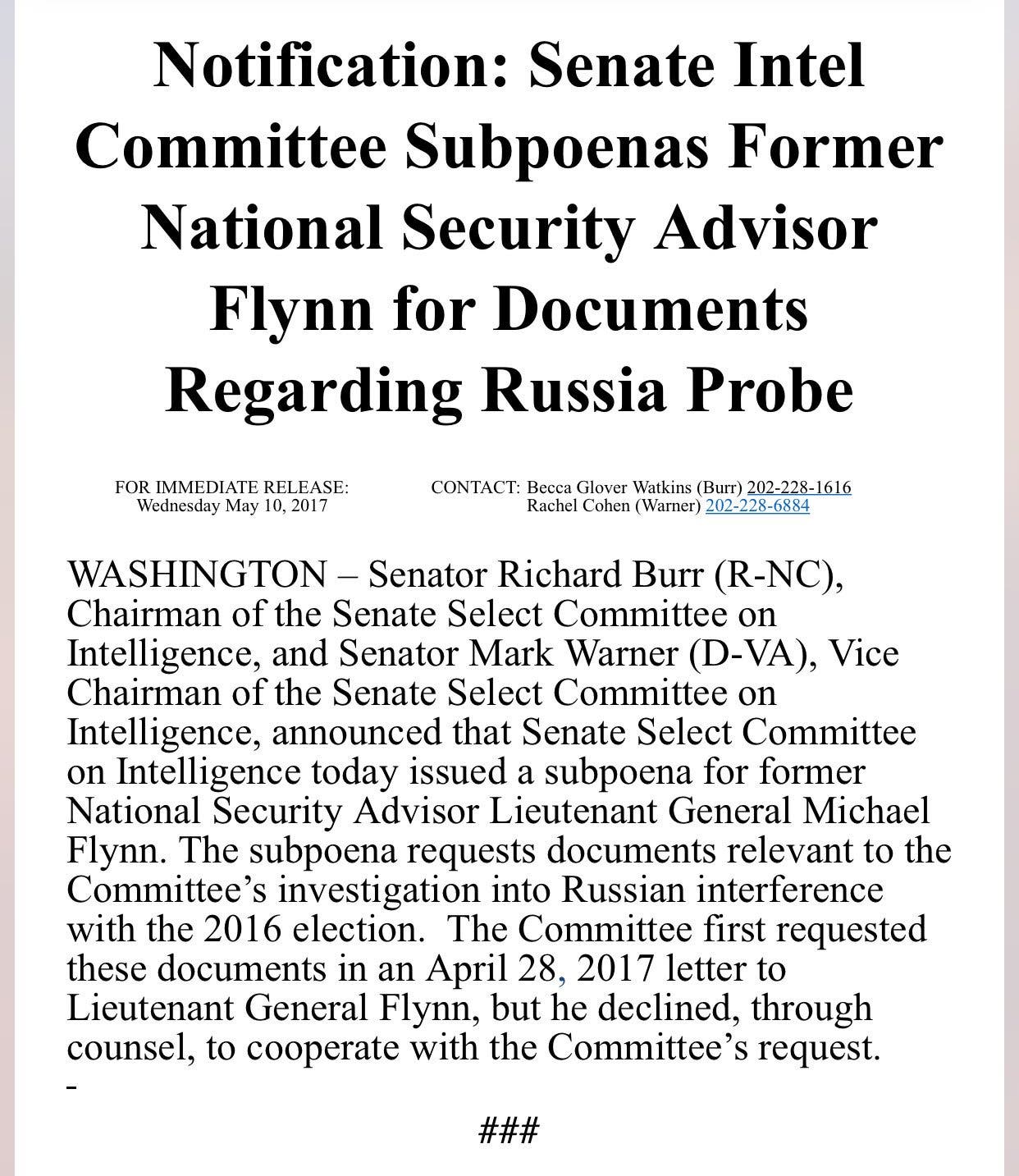 The bipartisan subpoena could prove to be a huge step in the Russian investigation. Flynn had previously offered to testify for the FBI regarding Russia. Sally Yates recently testified to the fact that Michael Flynn had been susceptible to blackmail by Russians while he was still serving in the White House. He could hold the key to unraveling the entire sordid affair.

This is the first subpoena issued by the Senate Intel Committee since 9/11.

Trump is starting to cook and Congress is turning up the heat.