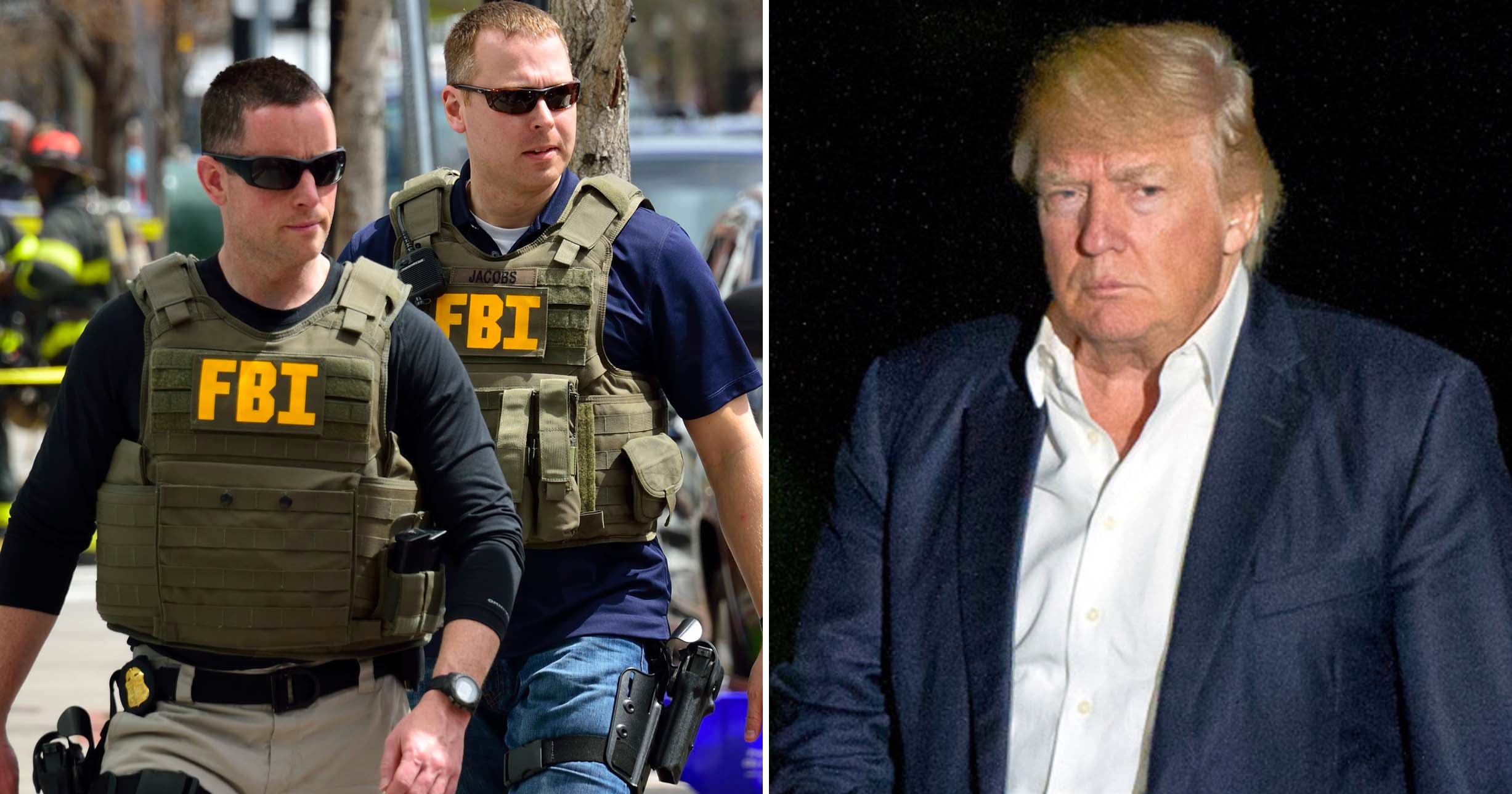 The White House’s claim is false.

The New York Times reports that agents are extremely unhappy that Trump would fire the head of the agency investigating his campaign’s collusion with Russia to influence his own election. Frank Montoya Jr., a former senior FBI official said, “People are stunned right now.”

Agents referred to Trump’s action as a “gut punch” and said they were “angered” that Comey had to learn from his firing on TV — a situation they called “disrespectful.”

The Times reports that a senior FBI official went a step further, saying “the president had severely damaged his standing among agents,“ even with those who are “conservative and supported Mr. Trump as a candidate.”

Now, even America’s law enforcement agents are not spared the brazen and easily disproved lies of the Trump regime. Setting aside the legal and ethical problems with this, it seems to be a major tactical error. Like the rest of us, FBI agents don’t like to be pawns in a political game, and trying to use them as such is already backfiring.