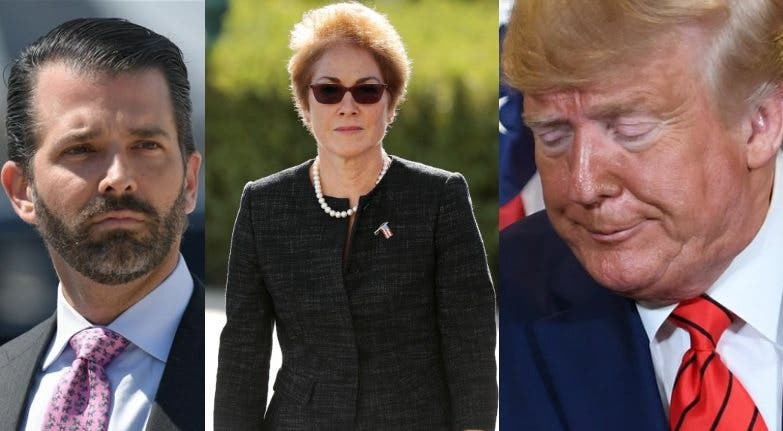 According to CNN, Donald Trump Jr. shared a tweet today that suggested Bill Clinton’s firing of the then-FBI Director was linked to the death of his aide, Vince Foster. Trump Jr. retweeted a tweet from @StockMonsterUSA and, in doing so, perpetuated a far-right conspiracy theory to imply that, somehow, Clinton was involved in the death of Foster. According to the theory, Foster may have had knowledge of incriminating information regarding the FBI Director’s firing, so Clinton had him killed. By sharing this tweet, Trump Jr. was most likely responding to critics of his father who lamented the troubling timing of his decision to fire FBI Director James Comey.

Even President Trump alluded to this conspiracy while on the campaign trail in an interview with the Washington Post:

“He had intimate knowledge of what was going on,” Trump said, speaking of Foster’s relationship with the Clintons at the time. “He knew everything that was going on, and then all of a sudden he committed suicide.”

He added, “I don’t bring [Foster’s death] up because I don’t know enough to really discuss it. I will say there are people who continue to bring it up because they think it was absolutely a murder. I don’t do that because I don’t think it’s fair.”

Multiple investigations, however, have shown conclusive evidence that Clinton was not involved in Foster’s death.

Donald Trump Jr. can try to distract the American public with outlandish and disproven conspiracy theories, but with mounting evidence that Trump did fire Comey to try to derail his investigation into Trump’s illegal actions, it won’t be long before the truth is exposed.