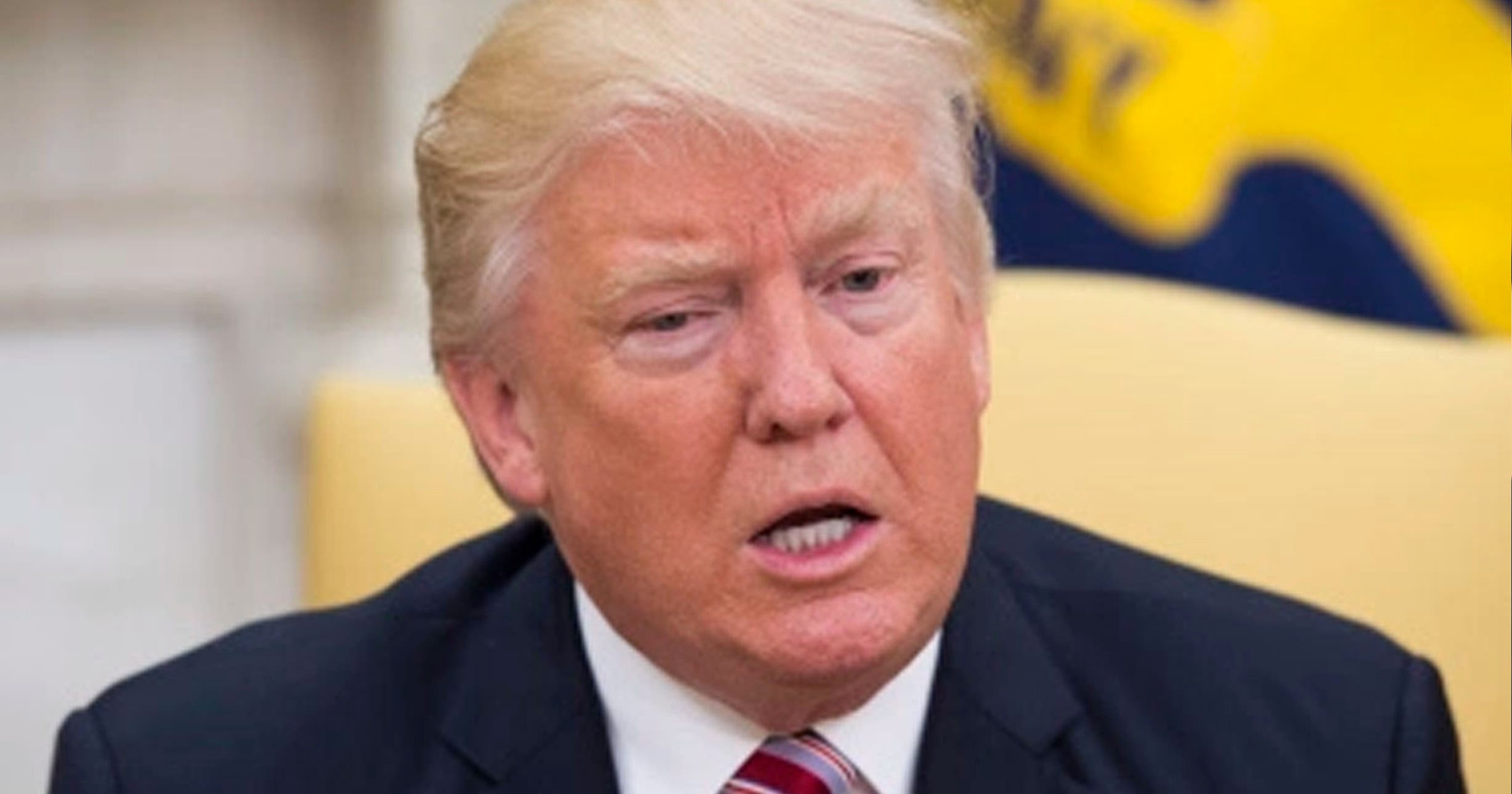 Senate Democrats have forced the disclosure of financial records critical to the investigation of the Trump campaign’s ties to Russian officials.

On Wednesday, Senator Ron Wyden (D-OR) put a hold on confirmation of the nominee for Treasury undersecretary for terrorism and financial crimes, saying he would not allow a vote until records were made available to the Senate Intelligence Committee.

Today, the Treasury gave in, announcing that they will make the financial records available.

The move comes nearly a month after the top Democrat on Intelligence Committee, Senator Mark Warner (D-VA), working in conjunction with Chairman Richard Burr (R-NC) made the request of the Treasury’s financial crimes unit (FinCEN). The exact nature of the records are not known, but the Wall Street Journal reports that they are critical to determining the extent of coordination between Trump and Russia.

The announcement is a victory for Democrats seeking justice, especially Wyden.

“I have stated repeatedly that we have to follow the money if we are going to get to the bottom of how Russia has attacked our democracy. That means thoroughly review any information that relates to financial connections between Russia and President Trump and his associates,” the Senator said in a statement.

The Treasury post that was being held up would have had the authority to withhold the information in question, and with Trump’s demand that officials pledge loyalty to him, there is a real possibility that, had a Trump appointee taken the post, the records would have been lost forever.

This is a game changer for the Senate’s investigation into the most egregious of Trump’s impeachable offenses, and it did not come by accident. When we blast our spineless, amoral Congress, let’s remember that there are men and women like Warner and Wyden fighting the good fight with everything they’re got.