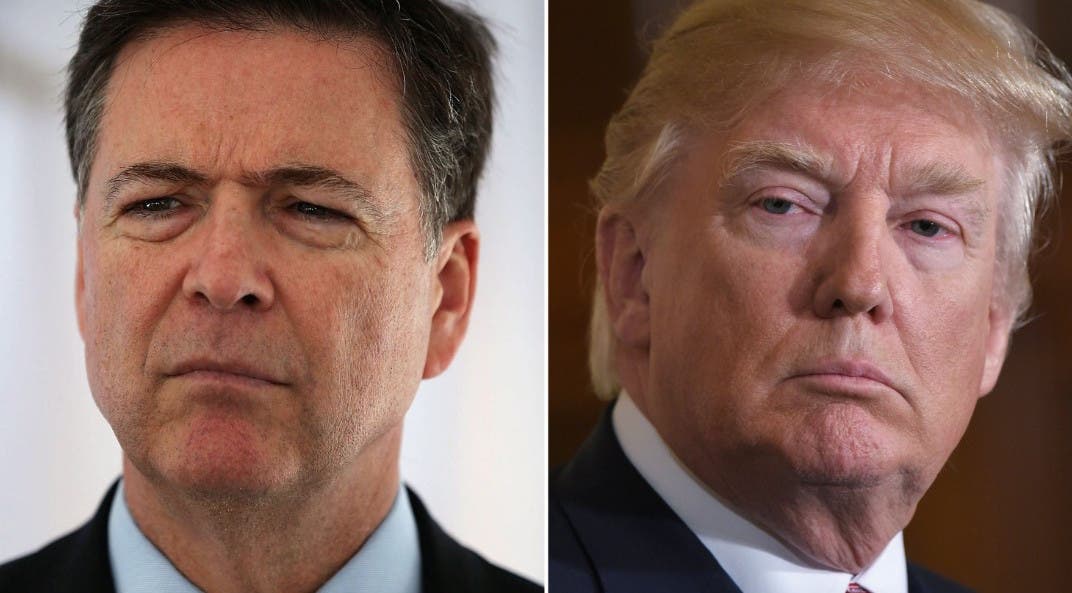 Trump Says He Has No Russian Money ‘With A Few Exceptions.’ Twitter’s Response Is EPIC

Although most Americans – and even members of Trump’s own party – were shocked by the firing of FBI Director James Comey, Trump actually foreshadowed this week’s events in his book, “Art of the Deal.”

“Just compare that with all the hundreds of “respectable” guys who make careers out of boasting about their uncompromising integrity but have absolutely no loyalty. They think only about what’s best for them and don’t think twice about stabbing a friend in the back if the friend becomes a problem.”

Trump himself has called Comey “respectable,” and following his firing, many government officials and members of the FBI were outspoken in their support for the former FBI Director.

What Trump seems to miss is the fact that the Director of the FBI is not there to be loyal to the President of the United States, especially one whose actions can be viewed as antagonistic to the country. The United States is not the mafia, but rather a democracy protected by a system of checks and balances. By investigating Trump’s possible collusion with a foreign adversarial power, James Comey was utilizing that very system to protect this country.