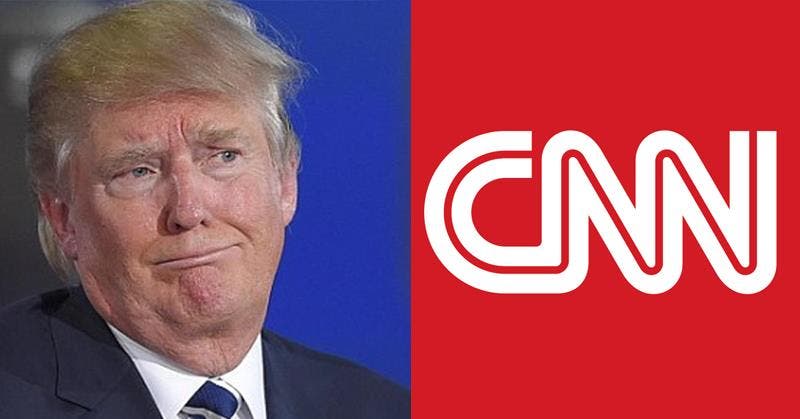 If there is a war between President Trump and the press, then consider this the beginning of the media’s counteroffensive.

John Berman of CNN was getting ready to go live on the air this morning when Trump unleashed his latest twitter attack.  This time, his target was the firestorm of controversy he unleashed when he fired FBI Director Jim Comey a day and a half earlier. 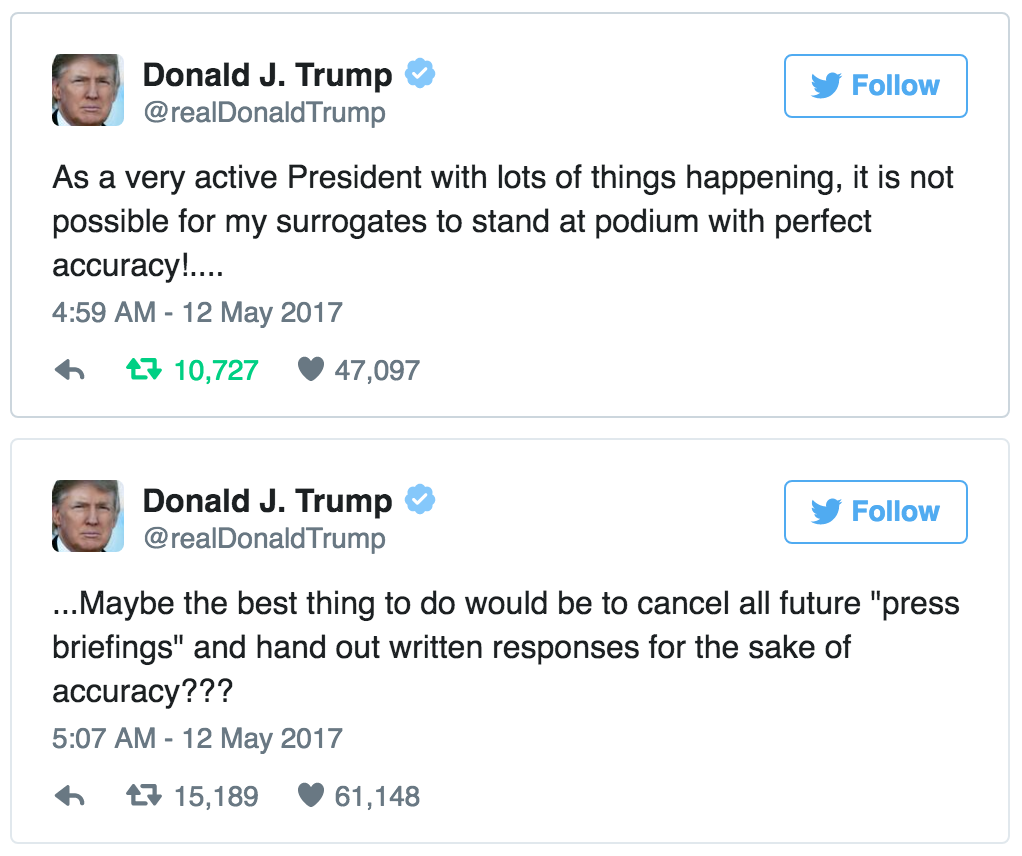 Berman wasted no time firing back, launching a verbal tomahawk missile strike of his own during the opening of his show.  He locked-in to Trump’s ridiculous claim that he’s too active of a President for anyone to expect his staff to be honest – or even consistent in their dishonesty, apparently.  He said live on his show, Newsroom:

“You could cancel briefings. You could do that.  Another choice would be to cancel lies.”

Berman went on to drive the assault home, laying-out the timeline of Trump’s surrogates’ lies over just the previous 24 hours.

His attack concluded with one final jab at President Trump, wrapping up the intro segment of his show by telling viewers, “Happy Friday, everyone – a phrase, by the way, first coined by the President after he came up with ‘Prime the Pump.'”

You can see the whole segment below.

JUST NOW: "You could cancel briefings. You could do that. Another choice would be to cancel lies." https://t.co/c10NHVIe6O