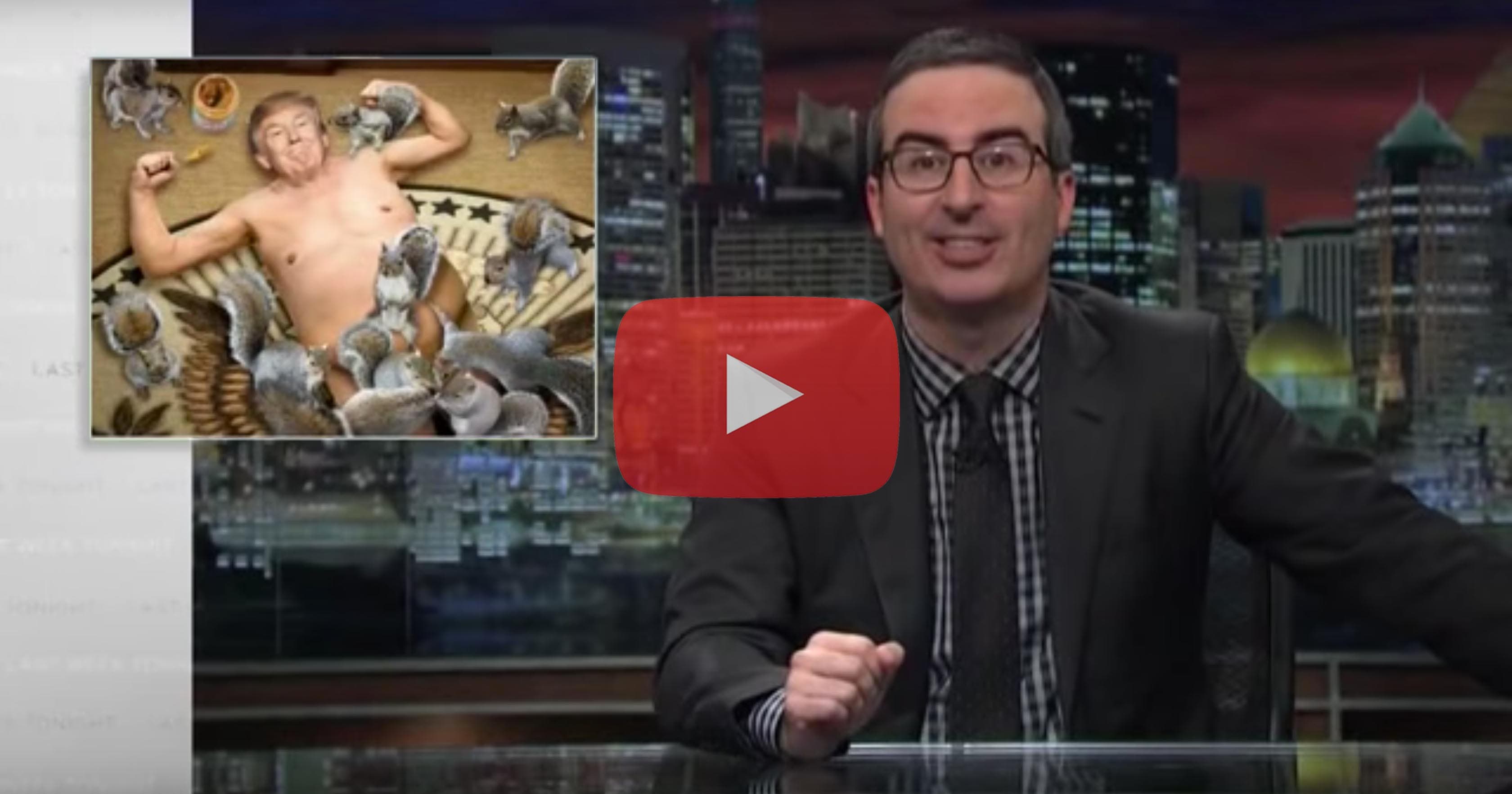 John Oliver returned to Last Week Tonight with a scathing and hilarious take down of President Trump for his abrupt firing of FBI Director James Comey, the man overseeing an investigation of Trump’s possible collusion with Russia in last year’s election.

True to form, the comedian used satire to shed light on the many absurd versions of the firing told by the White House in less than a week. Also, in classic Oliver fashion, he does more than just wag his finger and cast blame. He issued a call to action.

“The Founding Fathers created a series of checks and balances to limit the power of the President,” Oliver said, addressing Congress. “But it only works if someone f*cking checks or balances. And if you don’t, it’s no longer on Trump. It’s on you.”

This is an important reminder that Washington’s dangerous dysfunction is not solely the fault of Trump. The President is only as reckless as Congress permits, and we have the power to influence our members and vote them out next year if they refuse to listen.

Below is Oliver’s segment on Trump and Comey followed by last night’s feature on dialysis and his web-only feature on Net Neutrality.