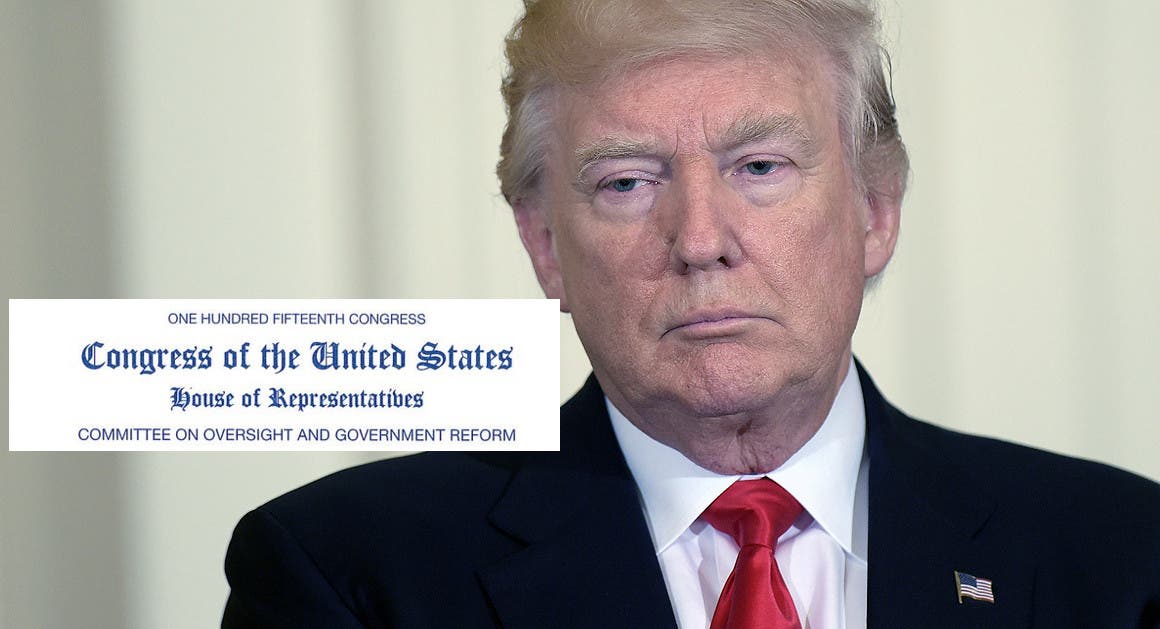 Jason Chaffetz is moving quickly to back up his Tweet, in which he vowed to get his hands on the bombshell memo that former FBI Director James Comey wrote. The memo is said to record an incident in which Trump asked Director Comey to stop investigating National Security Advisor Michael Flynn’s connections to Russia. Comey refused, and Trump later fired him.

The memo could be proof of flagrant obstruction of justice by Trump. At the time, Trump had already been warned by the Justice Department that Flynn was compromised by the Russians and susceptible to blackmail.

Chaffetz just took action with an official request directing the FBI to turn over all of Comey’s memos, notes, recordings and summaries pertaining to Trump. If the FBI fails to respond in a timely fashion to the request, Chaffetz can issue a subpoena, which will force the Bureau into handing over the relevant materials.

Once Congress has these documents, Trump will be on the path to impeachment. Republicans will finally be forced to abandon the treasonous, criminal president, or risk having themselves dragged down into ignominy with Trump.