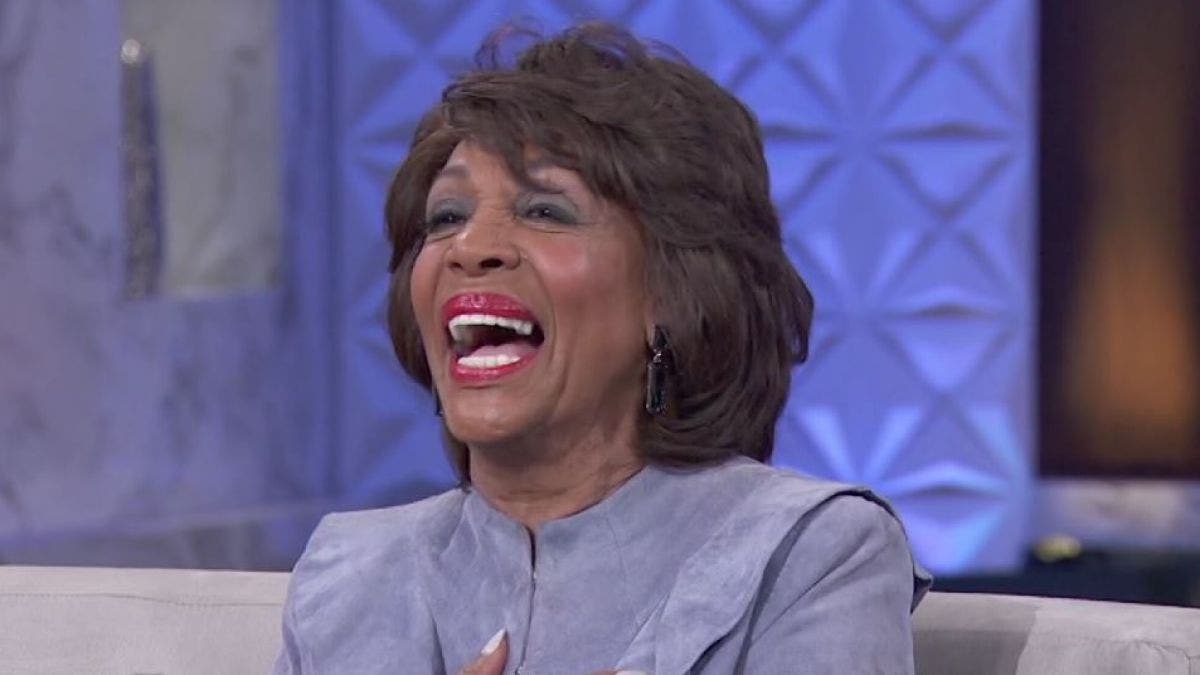 The Feds Just Issued A Subpoena For Trump’s Campaign Manager

Following today’s bombshell revelation suggesting that Trump pressured then-FBI Director James Comey to end the investigation into Mike Flynn, Maxine Waters (D-CA) did not hold back with her response:

“That’s absolutely fantastic!” she said. “It is so good! This helps to cement the deal.”

When reporters asked to what she was referring, she said only one word:

If Trump did indeed suggest that Comey drop the probe into the former national security adviser, legal analysts have confirmed that it could be considered obstruction of justice, an impeachable offense.

Since the beginning of Trump’s presidency, Waters has emerged as one of his most vocal critics. She was among the first lawmakers to suggest that Trump’s possible collusion with Russia would rise to the level of impeachment. With the emergence of today’s reports, she may have been right the whole time.