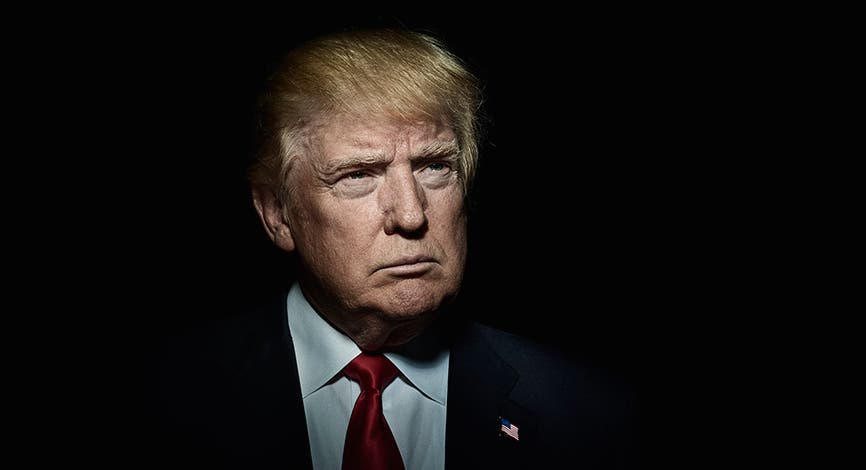 The New York Times just revealed that Mike Flynn had indeed notified Trump’s transition team “before the inauguration that he was under federal investigation for secretly working as a paid lobbyist for Turkey during the campaign.”

By virtue of having lied to Vice President Mike Pence about his meetings in Russia, it was accepted by top intelligence officials that Flynn might be subject to blackmail by the Kremlin. So when Trump made Flynn his national security adviser anyway – giving him access to top security clearance and privileged information – Trump put America’s interests at risk.

According to The New York Times:

Mr. Flynn’s disclosure, on Jan. 4, was first made to the transition team’s chief lawyer, Donald F. McGahn II, who is now the White House counsel. That conversation, and another one two days later between Mr. Flynn’s lawyer and transition lawyers, shows that the Trump team knew about the investigation of Mr. Flynn far earlier than has been previously reported.

Mr. Flynn, a retired general, is one of a handful of Trump associates under scrutiny in intertwined federal investigations into their financial links to foreign governments and whether any of them helped Russia interfere in the presidential election.

If there was any doubt that Flynn was not only compromised, but willing to act on it, on November 8th, the day of the election, Flynn wrote an op-ed in The Hill shamelessly and vociferously advocating for Turkey. If Flynn was willing to publish a national op-ed for his puppeteers in Turkey with barely any access to the federal government, imagine what he was capable with top security clearance and the President’s ear.

The fact that Trump, then, allowed Flynn into the White House while knowing that he was under investigation put America’s national security at risk. Trump is just as culpable as Flynn himself for endangering the American people.