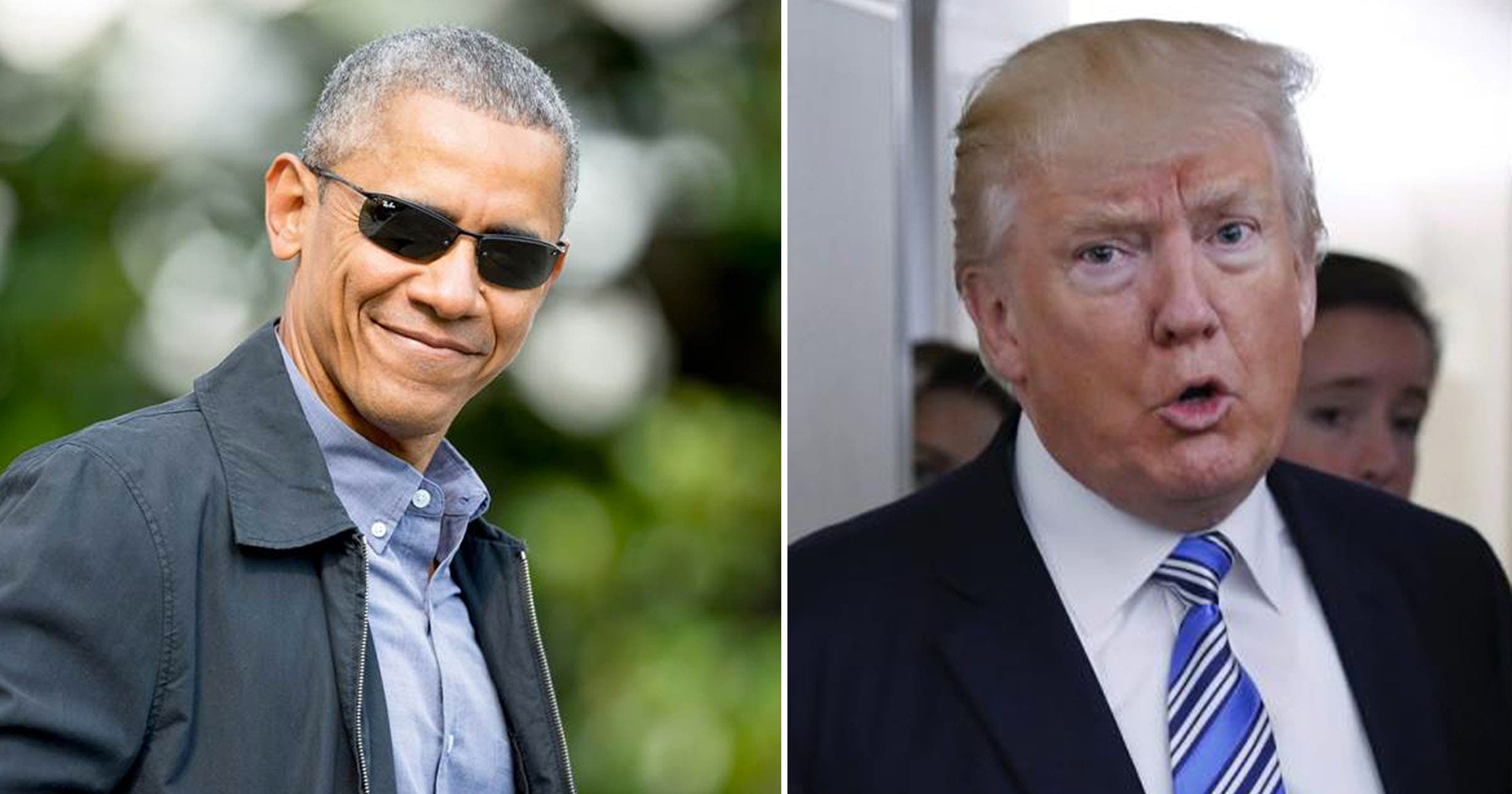 Even as Donald Trump has made a mockery of the very office he holds, his predecessor, President Barack Obama, has respectfully held his tongue in public.

What he says in private is a different matter.

“He’s nothing but a bullsh*ter,” Obama told two personal friends after the election.

When asked how Obama’s opinion has changed in the months since Trump took office, one of the friends responded, “Well, it hasn’t gotten any better.”

“[Obama is] deeply concerned with what he’s seen,” said a third source. “But he’s also optimistic and heartened that citizens aren’t just watching it happen but engaging with neighbors and elected representatives at town halls.”

Trump’s presidency has given us countless reasons to appreciate Obama even more than we already did. The leadership gap between the two men is so great that it is not worth comparing. Now, with these statements, we can say one more thing with certainty:

Barack Obama is an excellent judge of character.