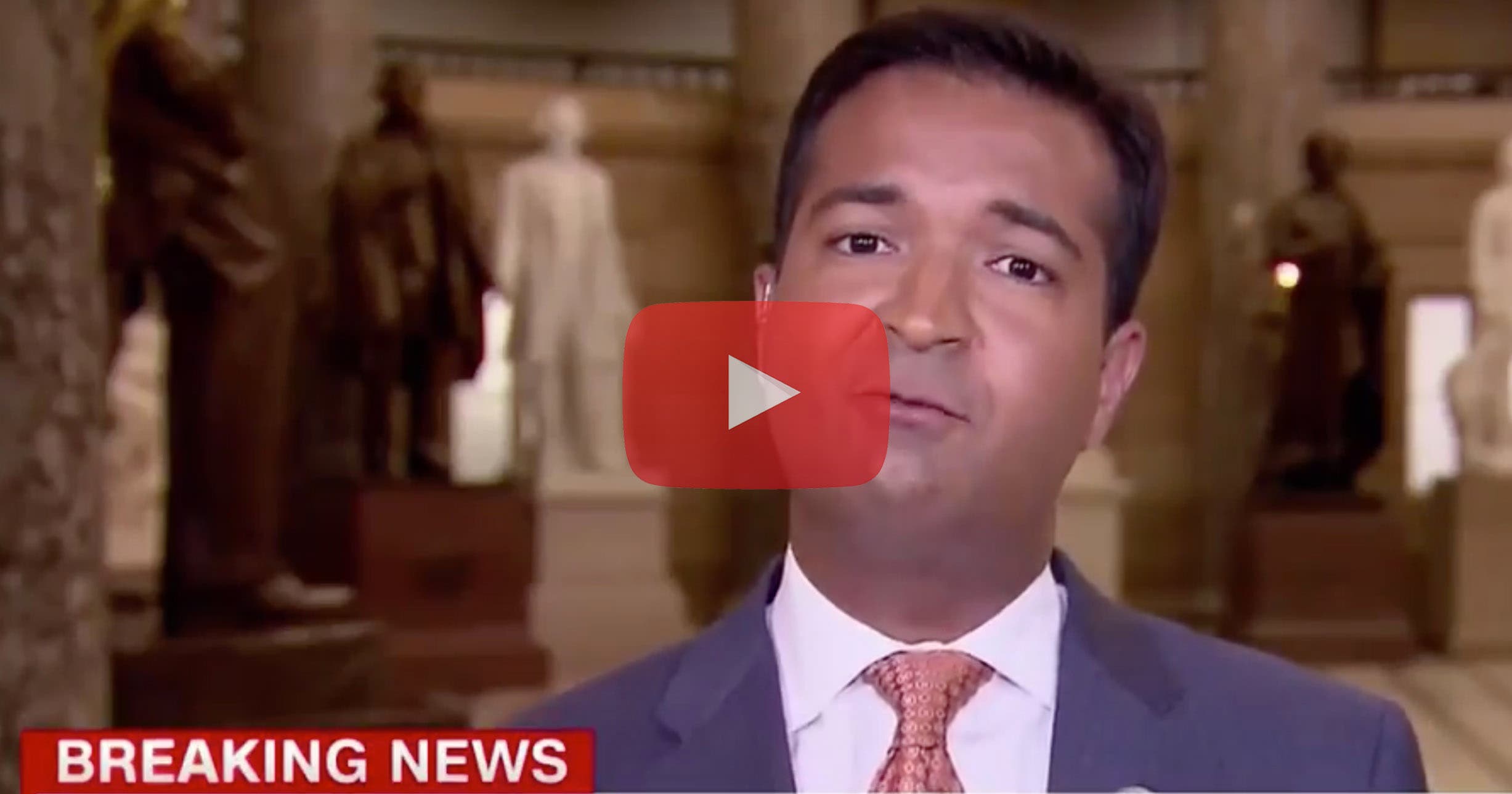 Tillerson Was Just Asked If Russians Bugged The Oval Office. His Answer Is Scary

Shortly after the inauguration of Donald Trump, Congressman Justin Amash (R-MI) emerged as the one of the very few Republicans in Congress with the courage to criticize the egregious misdeeds of his party’s president.

This week, he took things to another level, and he wasn’t alone. For the first time, Republicans are talking impeachment. (Video below.)

Yesterday, Amash tweeted the following concerns about revelations from fired FBI Director James Comey that Trump had asked him to halt an investigation into former National Security Advisor Michael Flynn’s dealing with Russia:

Amash was later asked about the he said-he said nature of the Trump’s response to Comey and was unequivocal in his response. “I think it’s pretty clear I have more confidence in Director Comey,” he said.

“If it is obstruction of justice, if it is, is that an impeachable offense for you?” Lemon asked Curbelo.

“This daily dose of controversy of scandal of instability is bad for the government and I think it’s also very taxing on the American people,” he added.

“The American people are quickly losing the trust and confidence in our government.”

While talk is cheap — especially among Republicans in Congress — the ranks of those willing to defend Trump is clearly eroding. Even if it is only to save their own skin, Congressional Republicans talking about impeachment is a very promising sign.