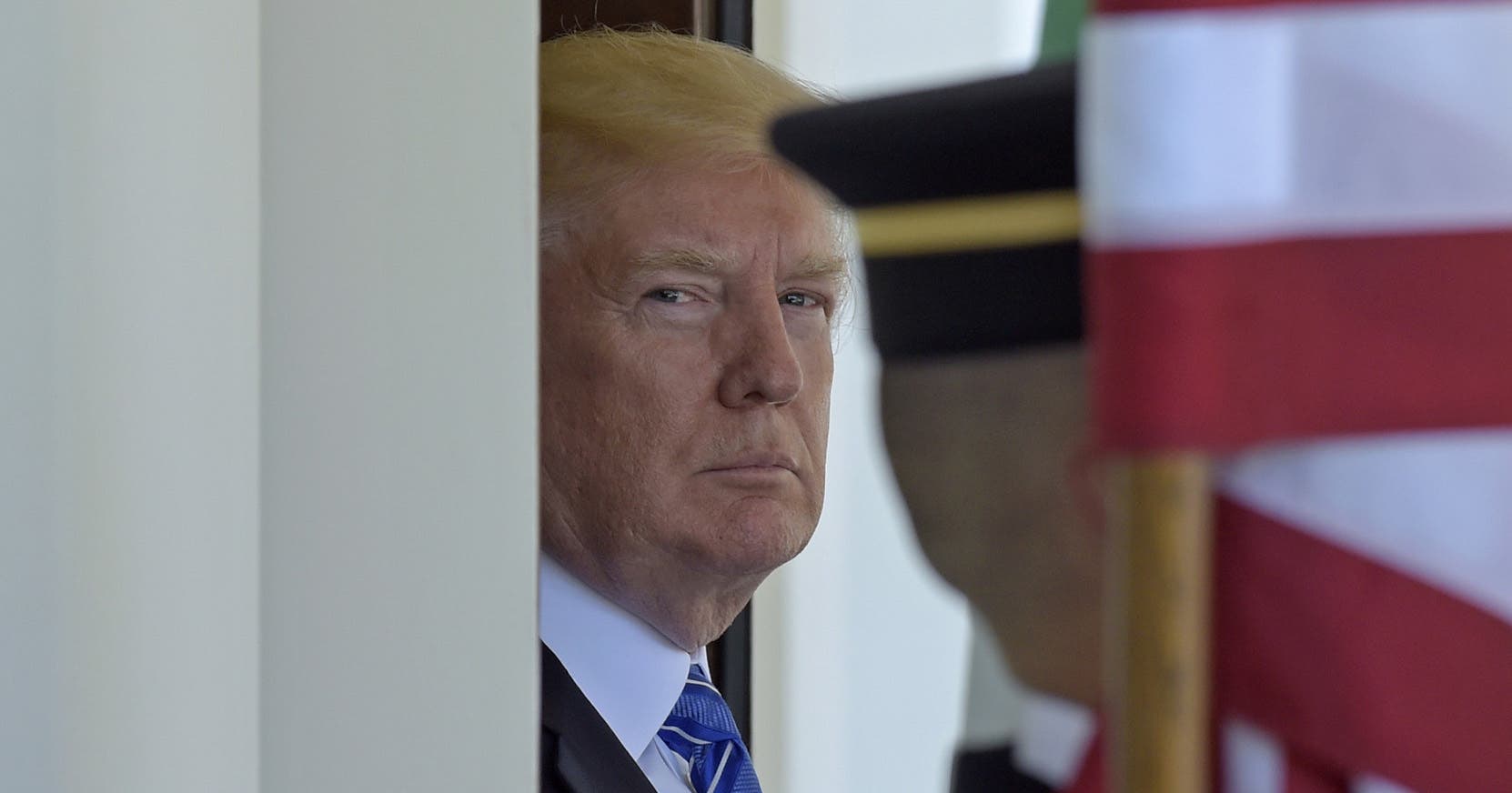 President Trump’s attempts to repeal Obamacare were announced to some of the most universally terrible reviews in political history, with fewer than one in five Americans expressing approval and scathing rebukes from a wide swath of advocacy groups.

Rather than try to garner support by improving the legislation, the LA Times has revealed that the Trump regime instead put forth an even more detestable proposition and used it as a bargaining chip with insurance companies.

The poison pill is a threat to end Cost-Sharing Reductions (CSRs), which President Obama set up to reimburse insurers for cutting costs for low-income Americans. Republicans in Congress sued to halt the payments, claiming they required an act of Congress, but Trump remained silent on the matter until recently.

Since the introduction of Trumpcare in the House of Representatives, however, he has spoken of the possibility of ending the life-saving payments as a way of forcing Democrats to the negotiating table.

The statements enraged regulators and insurers who depend on the payments to maintain customers who are otherwise too poor to afford their services. “If the federal government’s full CSR funding commitments are in jeopardy, we believe that the viability of the exchange market is in immediate jeopardy of failing,” said Peter Adler, who oversees Molina Healthcare’s Washington plans.

That angry reaction may be the point. At a meeting this month, Trump’s Medicare and Medicaid Services Administrator Seema Verma told insurers that Trump would continue to fund CSRs in exchange for support of his Obamacare repeal.

Those lives are in addition to the 24 million Americans already expected to lose health coverage as a result of Trump’s disastrous legislation, according to the Congressional Budget Office’s assessment of the original bill – which itself has been modified to exclude more currently covered customers.

If healthcare is any indication, the so-called art of the deal revolves around threats, bribery, and endangering people’s lives. In this case at least, it’s an art that appears to be backfiring.