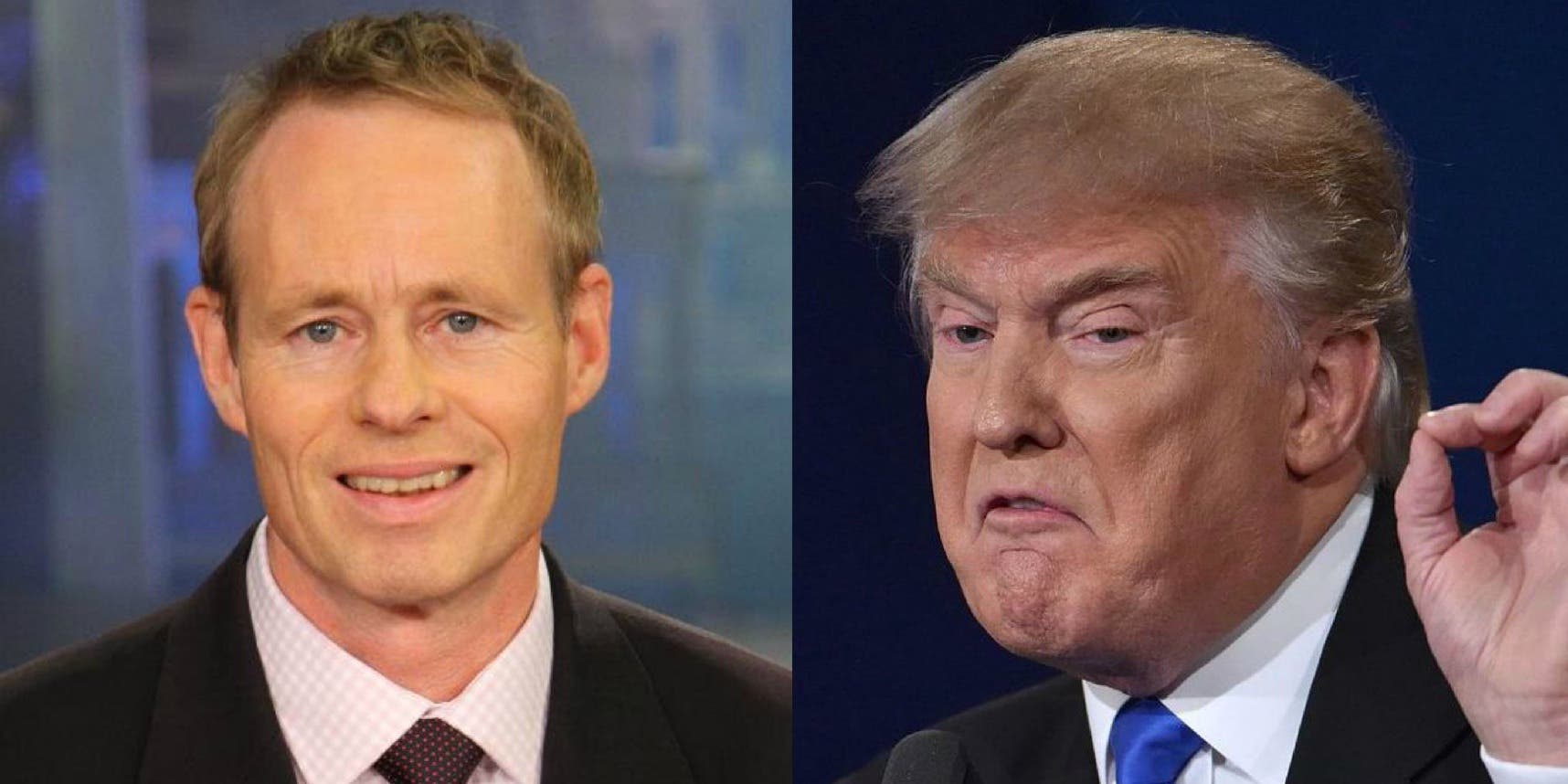 Today marked a major setback for every proponent of a fair and open internet with the FCC’s 2-1 vote to remove net neutrality rules instituted under President Obama. The vote fell strictly along party lines, with the deregulation-crazed Republicans voting to repeal and Democrats voting to keep the rules in place. The move could mark the first battle in a long GOP war against net neutrality.

In simple terms, net neutrality is the idea that internet service providers can’t target specific websites by blocking them or slowing download speeds to influence online traffic. All sites are treated equally. The repeal today removes laws that stop ISP’s from practicing paid prioritization, a method of extorting websites and apps for money in return for better traffic. Public outcry has been especially harsh because – outside of Congress – advocacy for continued net neutrality is bipartisan.

It was into this public firestorm that journalist John M. Donnelly of Congressional Quarterly & Roll Call stepped when he visited the FCC headquarters today. His visit quickly took a turn for the worse.

The reporter was pinned up against the wall by two guards when he tried to nonthreateningly ask questions ofFCC Commissioner Michael O’Rielly.

Commissioner O’Rielly witnessed the violent interaction, ignored it, and walked away. The guards badgered Donnelly, asking why he had waited until after a press conference to ask his questions. Then, the guards forcibly escorted Donelly out of the building. One of the guards, Frederick Bucher, has a history of intimidating journalists.

“I could not have been less threatening or more polite. There is no justification for using force in such a situation,” Donnelly said.

. @FCC guards manhandled me, forced me out of building when I tried to ask @AjitPaiFCC & @mikeofcc questions. https://t.co/qQHQ4O82lc 1

The incident is completely unacceptable in a civilized democracy. Freedom of the press is the foundation of our public discourse. Journalists have a right and obligation to demand answers from our government without fear of being violently accosted or intimidated.

As alarming as the actions of these guards might be, they aren’t completely surprising. The inauguration of Trump has ushered in an atmosphere of authoritarian fetishization. Trump has on numerous occasions had people manhandled and evicted from his rallies.

The toxic normalization of such behavior reached a new low on Tuesday when goons in the employ of Turkish President Recep Erdogan brutally attacked protestors in Washington D.C.

If men in the employ of the U.S. government can act violently towards American citizens, why shouldn’t foreign nations feel they can do the same?