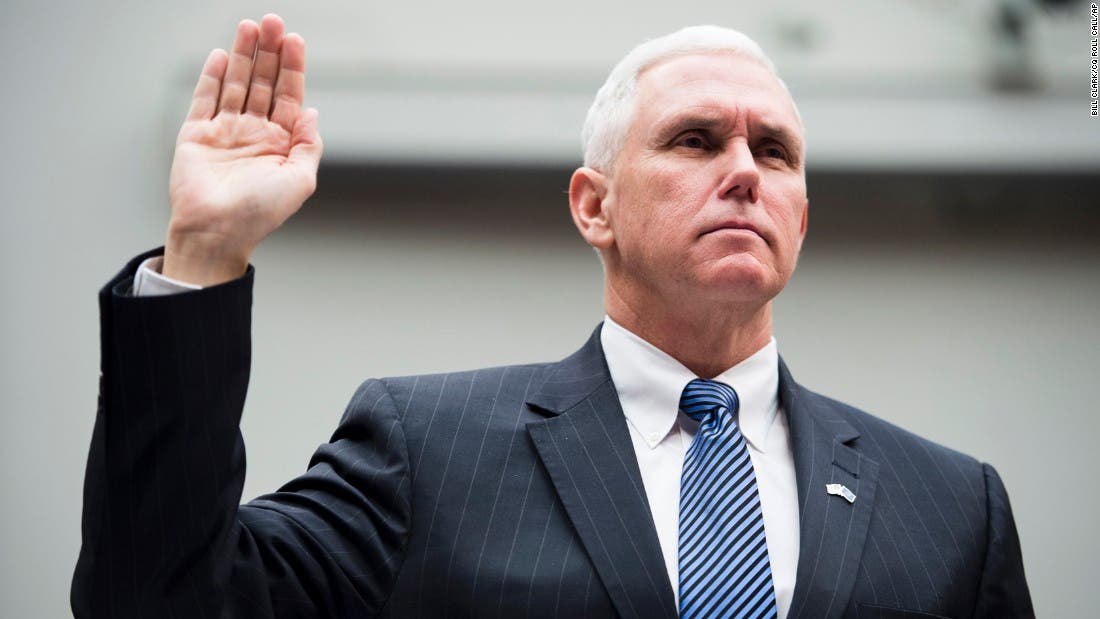 Vice President Mike Pence just created his own PAC, “Great America Committee,” that can support candidates – including himself – in 2018 or 2020.

The timing for Pence to establish the PAC is especially curious considering that a special counselor was just appointed to investigate Trump’s Russia scandal. With more government officials throwing around the word “impeachment,” the prospect of a “President Pence” has obviously been broached.

According to NBC News, a source close to the Vice President “dismissed that there is any forethought into PAC being an infrastructure for a 2020 run of Pence’s own.” It is worth noting, however, that Pence is the first sitting Vice President to ever launch his own PAC.

“Great America Committee” will now be able to accept donations up to $5,000 in support of other candidates or Pence himself.

Given that Pence has made a concerted effort to stay out of the spotlight, the creation of this PAC may very well signal that he is prepping his own ascension in the White House.