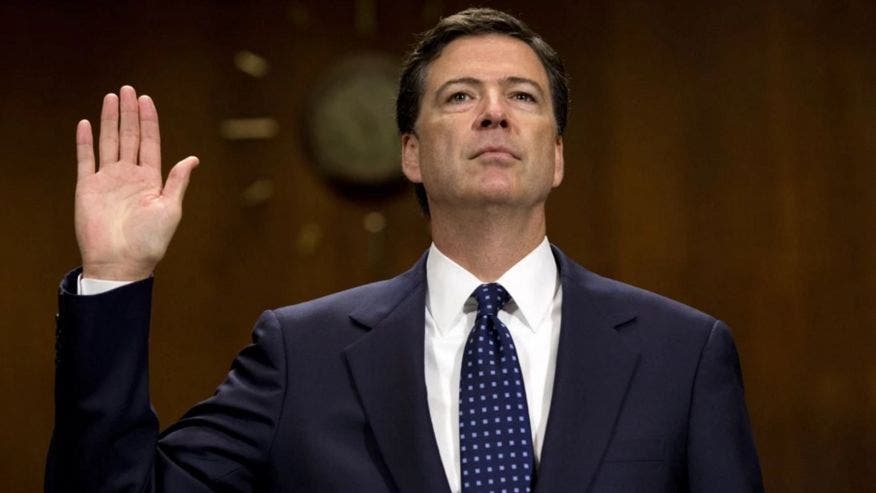 The Senate Intelligence Committee just announced that former FBI Director James Comey has accepted their invitation to testify in an open hearing. While the date has not yet been set, the hearing will occur after Memorial Day.

Chairman of the Intelligence Committee, Senator Richard Burr (R-NC), said in a statement:

“The Committee looks forward to receiving testimony from the former Director on his role in the development of the Intelligence Community Assessment on Russian interference in the 2016 US elections, and I am hopeful that he will clarify for the American people recent events that have been broadly reported in the media.”

Vice Chairman Mark Warner (D-VA) expressed hope that the former FBI Director’s testimony would “answer some of the questions that have arisen since Director Comey was so suddenly dismissed by the President.”

Both the House and Senate Intelligence Committees had invited Comey to testify last week, but whether he would appear remained uncertain. Today’s development, however, is worrisome news for the Trump administration; the New York Times revealed that Trump told the Russians:

“I just fired the head of the F.B.I. He was crazy, a real nut job. I faced great pressure because of Russia. That’s taken off.”

The decision by Comey to testify is only the latest domino to fall in what has been the quickest descent of any American President in history. Trump thought he could take Americans for fools; instead, he likely faces immediate impeachment.