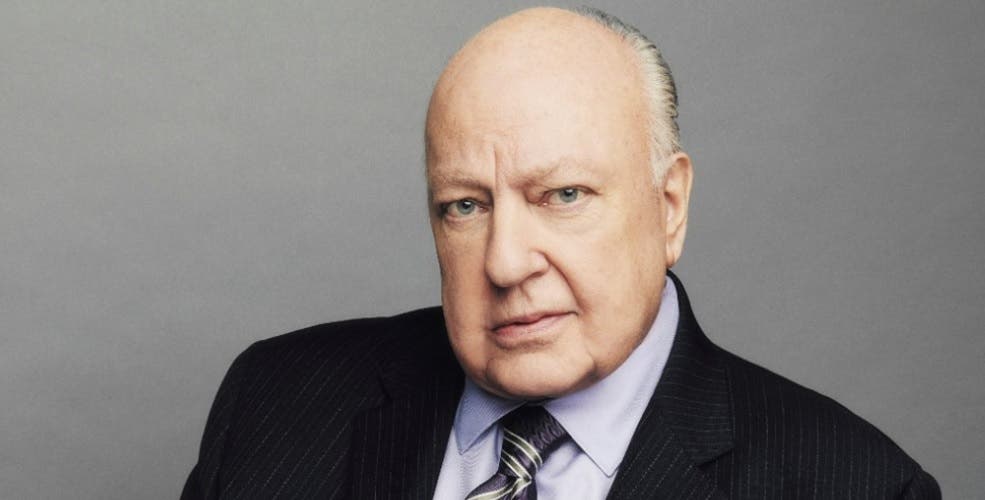 Trump Was Too Tired To Fulfill His Presidential Responsibilities Yesterday

Conservative propagandist and serial sexual predator Roger Ailes, former CEO of FOX News, was ushered off to the fiery abyss this morning.

The man who made it his life’s mission to propagate white supremacy and toxic misogyny in the minds of the elderly and the poorly educated across America was commemorated the way he will be forever remembered in this life – making threats against the women who he preyed upon.

His son, Zachary, announced during his eulogy that “I want all the people who betrayed my father to know that I’m coming after them … and hell is coming with me.” At least he’s come to terms with where his father is going.

But far more infuriating was the decision by his family to drape a flag over the coffin – a sacred honor usually reserved for military veterans who lost their lives in the line of duty. Ailes never served in the military.

Far from being a “patriot,” Ailes bears a significant amount of responsibility for dividing our nation so sharply along partisan lines and for waging a relentless war on fact and truth in on behalf of the oligarchal class of rich white men that run our nation behind the scenes.

Under his direction, the FOX network dedicated itself to exploiting and cultivating gender, social, ethnic, and racial divisions in order to keep the lower classes distracted while the politicians they paid off funnel the nation’s wealth to the very richest while legislating their personal prejudices and keeping women repressed and perpetually vulnerable to the predations of powerful men.

“Fox News masquerades as defender of traditional family values, but behind the scenes, it operates like a sex-fueled, Playboy Mansion-like cult, steeped in intimidation, indecency, and misogyny” recounts former FOX host Andrea Tantaros.

Ailes and other FOX bigwigs like Bill O’Reilly used the women working at FOX as members of their own personal harem, openly and vigorously harassing and abusing women while pressuring them to exchange sexual favors for career mobility.

Roger Ailes was without a doubt one of the worst Americans to ever live and the laying of our flag over his casket is a heinous insult to the millions of men and women who have fought and died to protect the values that Ailes spent his entire godforsaken life trying to destroy.