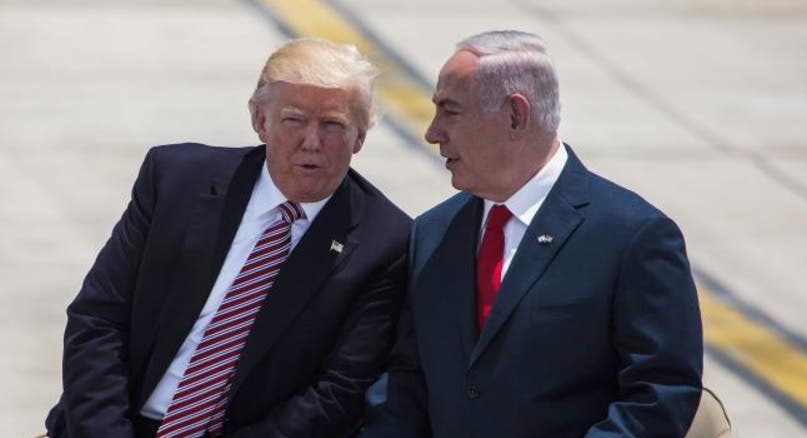 A Giant Sinkhole Just Opened Up At Trump’s Mar-a-Lago. Twitter’s Response Is Epic

The defining hallmark of the Trump presidency that has quickly emerged – other than buffoonery, incompetence, xenophobia, ignorance, racism, lying, and fearmongering – is a startling lack of attention to detail. Trump’s infamously short attention span has infected his entire administration and it appears his subordinates can’t be bothered to do even a basic spellcheck while representing the most powerful nation in the world.

Trump’s infamously short attention span has infected his entire administration and it appears his subordinates can’t be bothered to do even a basic spellcheck while representing the most powerful nation in the world.

The White House released a typo-ridden statement today advocating for the promotion of a “lasting peach” between Israel and Palestine.

While at first glance it may seem petty to ding the White House for these typos, they indicate a deeper, more troubling problem. There is a distinct lack of focus and professionalism at the heart of the administration.

The most significant office in America is making careless mistakes that would endanger an entry level job at countless lesser establishments. The men and women who control our nuclear arsenal can’t even be bothered to properly edit their publicly released documents.

Excerpt from the statement below: Trump and his lackeys continue to make the United States look foolish over and over again. They diminish our standing and reputation with each new blunder. Whoever Americans choose to replace Trump will have a lot of damage control to do, and the sooner he’s out the sooner the hard work can begin in earnest.