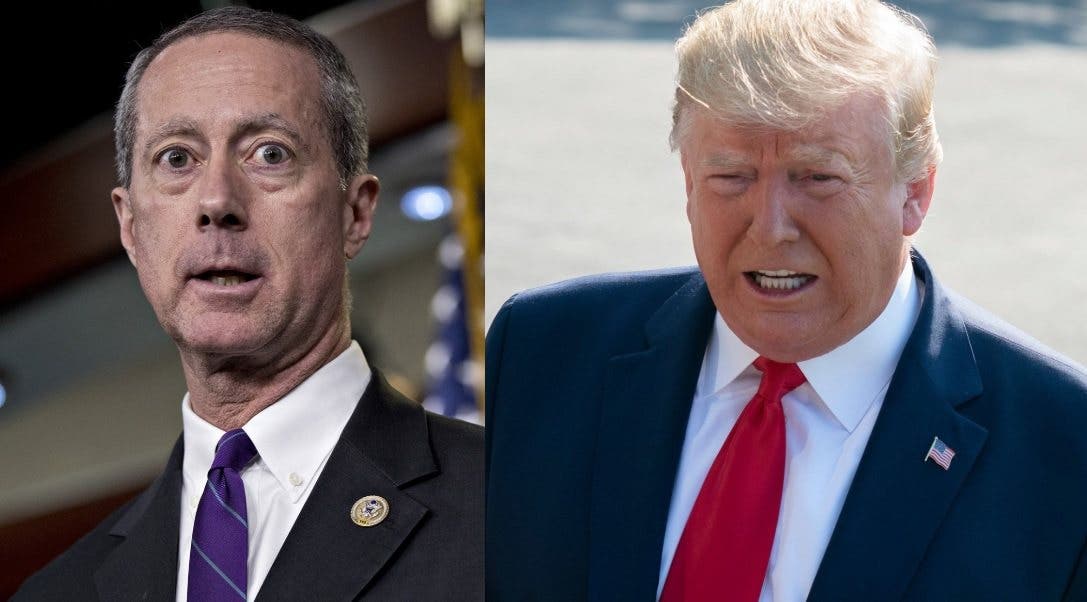 The Trump Organization Just Made A Startling Admission About Foreign Profits

On the heels of the Congressional Budget Office’s (CBO) critical score of the American Health Care Act, the co-author of its key amendment, New Jersey Republican Rep. Tom MacArthur, just responded to the report.

“I’ll put my knowledge of the insurance market against CBO’s knowledge of the insurance market,” MacArthur said. “I respect the CBO’s role but just because a group of auditors down the block has created a model that has a lot of ‘if’s,’ ‘ands’ and ‘maybes’ looking out 10 years doesn’t make that the gospel. That is somebody’s opinion at CBO. I have a different opinion.”

MacArthur was referring to the CBO’s findings that showed that 23 million fewer Americans would be covered by health insurance by 2026 than under Obamacare.

After negotiating the amendment that ultimately led to the bill’s passage through the House of Representatives, MacArthur came under heavy fire from moderates for yielding to the more extreme House Freedom Caucus. Yesterday, the New Jersey Republican resigned his leadership post in the centrist House Republican “Tuesday Group.”

MacArthur has also come under sharp criticism from his own constituents. At his town hall in Willingboro, New Jersey on May 10th, a constituent went viral excoriating the beleaguered lawmaker.

As the co-author of this wildly unpopular health care bill and because of his subsequent decision to dig in his heels against the CBO, MacArthur’s future in Congress is tenuous at best.