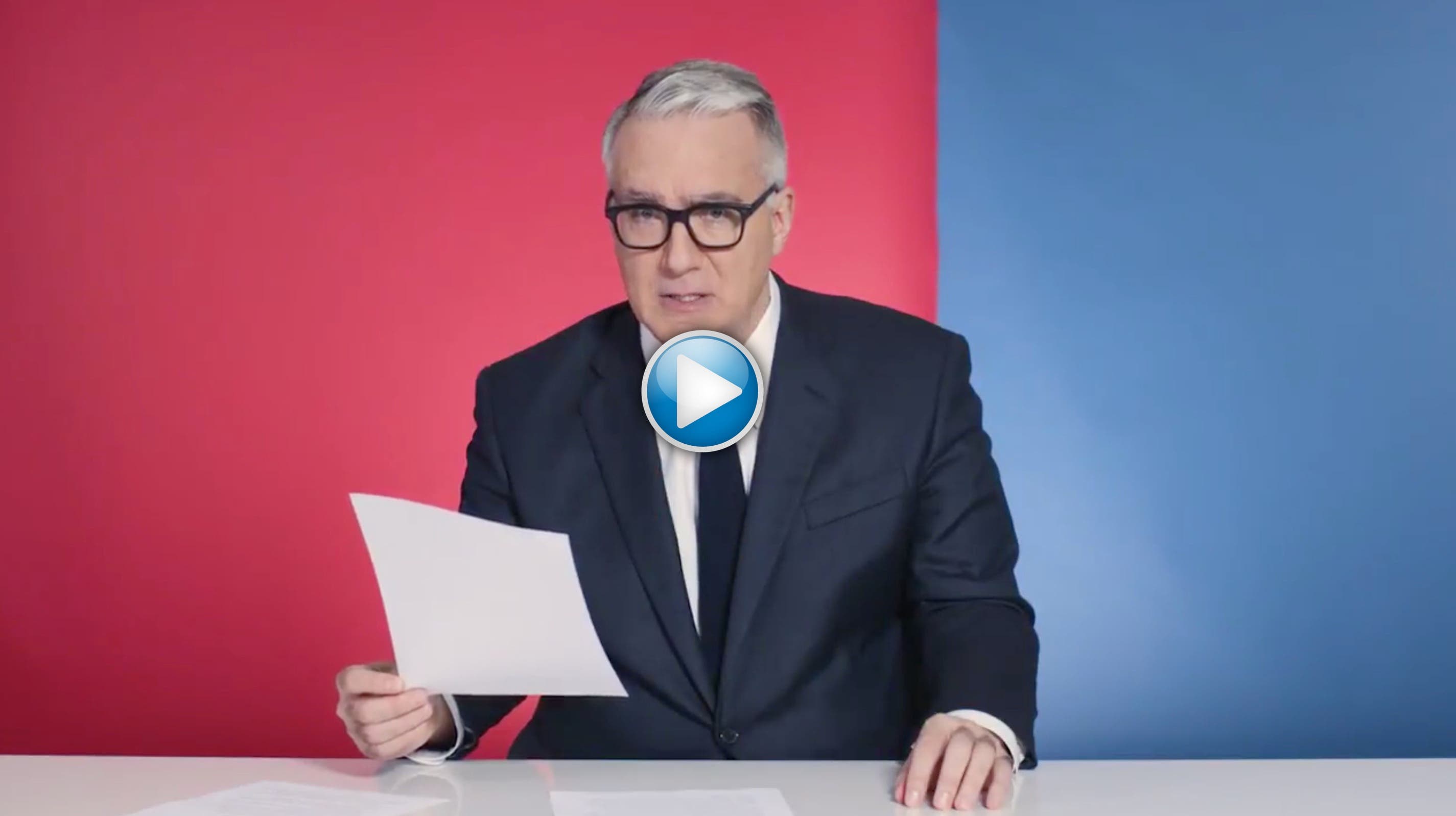 In the wake of The Washington Post report that Jared Kushner, Trump’s son-in-law and senior advisor, sought to establish a private, secret back channel with Russia, Keith Olbermann – an outspoken critic of the Trump administration – has called for Kushner’s immediate arrest. Olbermann cites the section of U.S. criminal code specifically outlawing the deliverance of defense information to a foreign government, saying that Kushner is in flagrant violation of the statute.

Trump’s team is already pushing back against the outrage that The Washington Post revelation has stirred up. The official story from the White House now is that Kushner had a single phone call with Russia, in which they discussed Syria. Even if this were the truth, it could still be a violation of the criminal code, since it occurred before Trump’s inauguration and Russia is not a U.S. ally.

Watch the Olbermann video below:

Olbermann gives perfect voice to the concerns many Americans have about Kushner’s shady role in the Trump campaign and administration. If not immediate arrest, Kushner at the very least deserves an in-depth criminal investigation. The American people have a right to the truth, especially when it pertains to government officials at the highest levels having clandestine conversations with foreign adversaries.