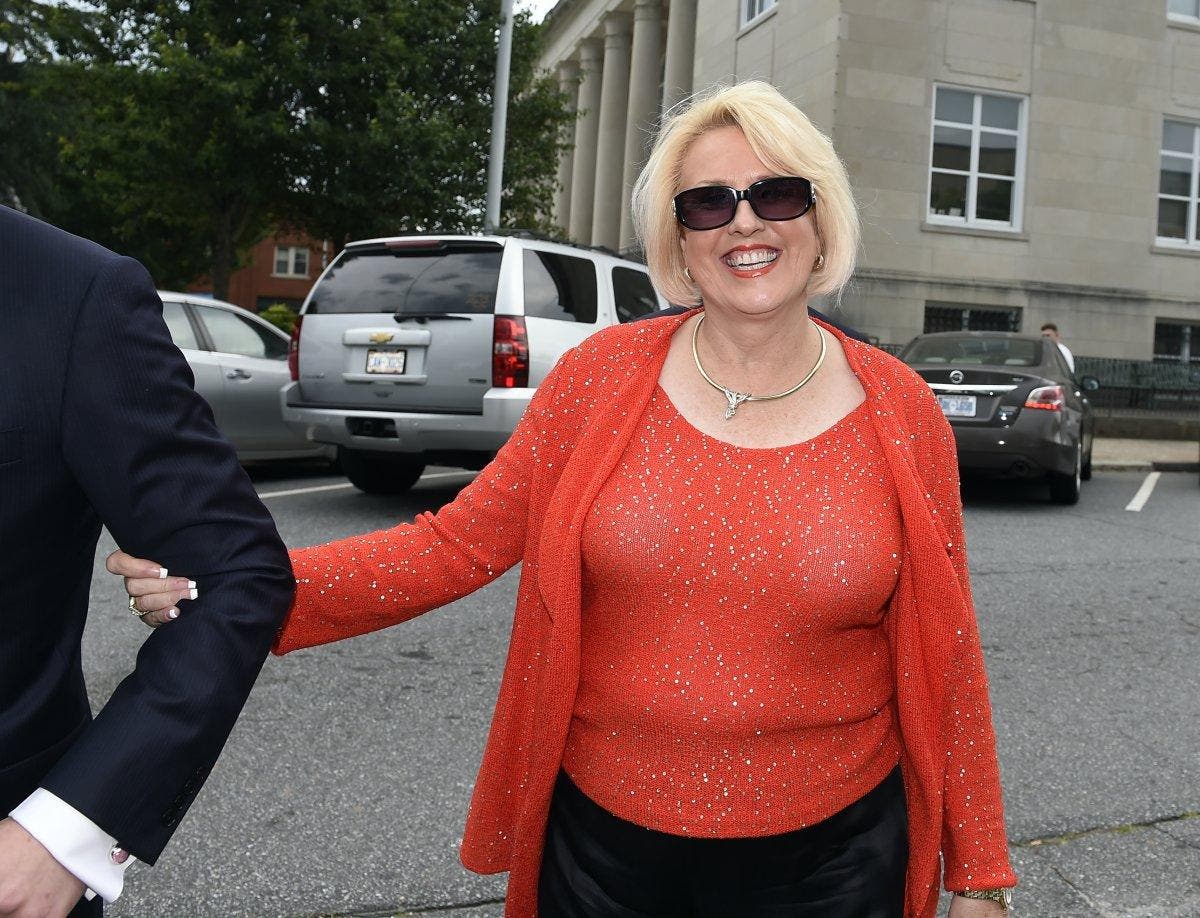 Sarah Anderson, a member of the Word of Faith Fellowship in Spindale, North Carolina, admitted in a court hearing that she led about 30 parishioners to beat fellow church member Matthew Fenner in 2013 to “expel his homosexual demons.”

After Anderson claimed that Fenner was “unclean and sinful,” the church’s minister, Brooke Covington, initiated a two-hour long attack aimed at the man. She allegedly told him, “God said there is something wrong in your life.” The verbal assault quickly escalated into a physical onslaught against Fenner, who was slapped, beaten, and choked.

Covington, who faces charges of kidnapping and assault, could face up to two years in prison if found guilty.

“You can’t imagine the emotional toll this has taken on my life. I can’t do anything until this is over,” Fenner said.

Per The Associated Press, the Protestant, non-denominational church has a history of launching similar physical attacks against other “sinners.”

While the religious claim to be the most compassionate, this disgusting attack should be condemned by Protestants and non-Protestants alike. Anderson, Covington, and the other parishioners that participated in this assault are no better than the terrorists who hide behind the name of Islam when carrying out their own attacks.