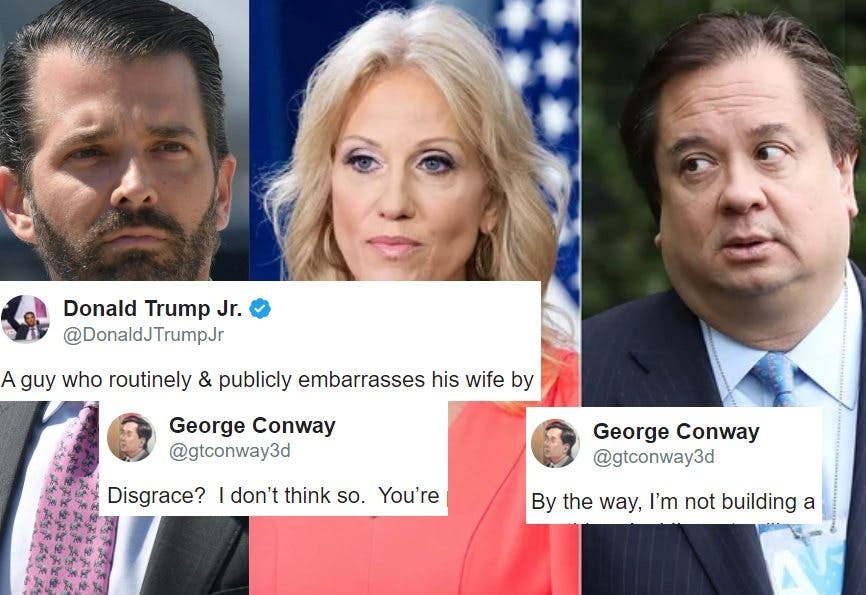 Chairman Of Epi-Pen To Poor Sick Kids: “Go F*ck Yourselves”

Following this weekend’s terror attacks in London, Trump refocused his attention on his controversial executive order – calling it a “travel ban” – and sent out a series of tweets on the matter.

The Justice Dept. should have stayed with the original Travel Ban, not the watered down, politically correct version they submitted to S.C.

The Supreme Court is currently reviewing this executive order, which has twice been struck down in federal court as unconstitutional. In Trump’s latest unsuccessful appeal of the ban, the 4th Circuit Court of Appeals said that the executive order “speaks with vague words of national security, but in context drips with religious intolerance, animus and discrimination.”

The White House has argued that the purpose of the executive order is to “protect the nation from foreign terrorist entry into the United States,” but that is not a ban on Muslims, as Trump clearly promised on the campaign trail.

According to Carl Tobias, a law professor at the University of Richmond School of Law, “President Trump could be undercutting his case by admitting that the order is a travel ban, by saying the revised order waters down the first order and by accusing the courts of taking away the people’s rights, whatever that means.”

George Conway, the husband of Kellyanne Conway, counselor to the President, issued a scathing rebuke of Trump’s self-sabotaging actions on Twitter.

These tweets may make some ppl feel better, but they certainly won't help OSG get 5 votes in SCOTUS, which is what actually matters. Sad. https://t.co/zVhcyfm8Hr

Conway notes that, while Trump is obviously pandering to his base with his claim that “these tweets may make some people feel better,” they will, in actuality, only hurt his case in the Supreme Court.

1) Just to be clear, and in response to inquiries, I still VERY, VERY STRONGLY support POTUS, his Admin, policies, the executive order …

2) … and of course, my wonderful wife. Which is why I said what I said this morning. Every sensible lawyer in WHCO and every political …

3) … appointee at DOJ wd agree with me (as some have already told me). The pt cannot be stressed enough that tweets on legal matters …

4) … seriously undermine Admin agenda and POTUS–and those who support him, as I do, need to reinforce that pt and not be shy about it.

While Conway, who supports the executive order, is obviously frustrated about Trump’s recent comments, the rest of America can find solace in the fact that the Supreme Court will now be able to use Trump’s own comments in proving the travel ban’s illegality.