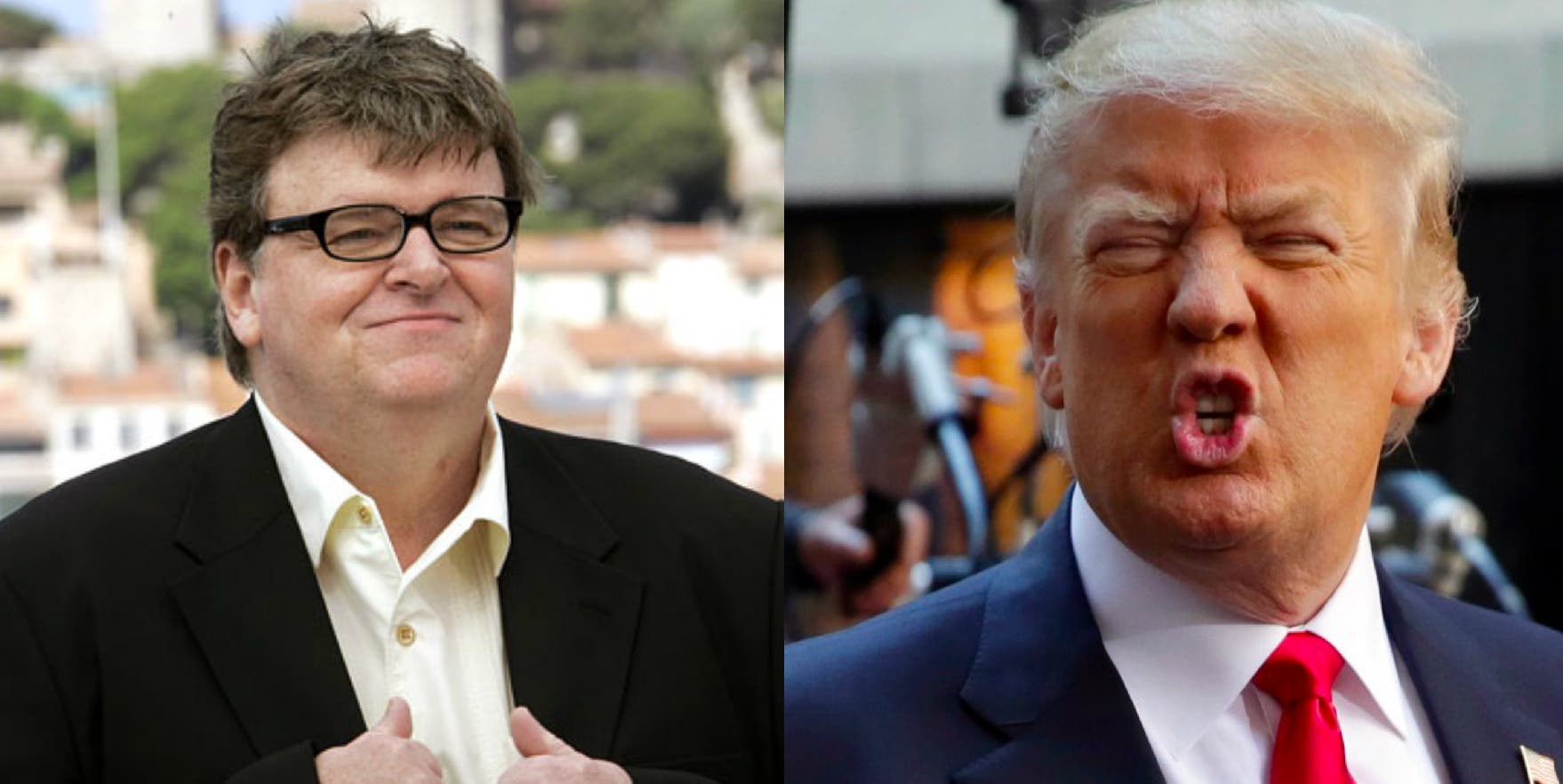 Trump Accused India Of Being Paid Off By Paris Deal. India’s Response Is Great

The current administration is leaking like a gilded, shoddily constructed ship with the name Trump slapped on its side. As more and more White House insiders defect, they’ll need reliable organizations through which to share their information.

Once the premier destination for leaders, Wikileaks has since been thoroughly outed as an apparatus for the Russian government. Former Director of National Intelligence went as far as to call it a “known propaganda platform for Russia.” So Wikileaks is out.

In the interest of filling this vacuum, outspoken liberal filmmaker and activist Michael Moore has just announced TrumpiLeaks, a website to help leakers get their information out safely and securely.

The announcement comes on the heels of the arrest of a young woman named Reality Winner, who allegedly leaked a classified NSA report showing that the Russians tried to directly hack the U.S. presidential election. She was exposed to investigators through shoddy communication practices that made it easy to discover her identity.

TrumpiLeaks will aim to prevent repeats of such events and give whistleblowers the security they need to leak information with confidence. The site provides access to and information on encryption software such as Signal, Whatsapp, and Peerio, all of which offer direct, private access to Moore.

Moore penned a letter to explain his reasons for launching the new leak site. The letter opens:

I need one of you to help me. It might get dangerous. It may get us in trouble. But we’re running out of time. We must act. It’s our patriotic duty.

From the time you opened this letter to the time you get to the bottom of it, there’s a decent chance that our President will have violated the constitution, obstructed justice, lied to the American people, encouraged or supported acts of violence, or committed some horrible mistake that would’ve ended any other politician’s career (or sent you or I to jail). And just like all the times he’s done so in the past, he will get away with it.

And yet, we keep hearing the same reaction to President Trump that we heard with candidate Trump after every new revelation or screw up – “He’s toast!” “He can’t survive this!” “He’s finished!”

Make no mistake – Donald J. Trump has NO intention of leaving the White House until January 20, 2025. How old will you be in 2025? That’s how long he plans to be your president. How much damage will have been done to the country and the world by then?

And that is why we must act.

Moore goes on to explain how a video of a congressman defending the First Amendment reminded him of how crucial free speech is to the stability for our democracy and that whistleblowing in the interest of the greater good goes back to the very founding of the nation.

“Today, I’m launching TrumpiLeaks, a site that will enable courageous whistleblowers to privately communicate with me and my team. Patriotic Americans in government, law enforcement or the private sector with knowledge of crimes, breaches of public trust and misconduct committed by Donald J. Trump and his associates are needed to blow the whistle in the name of protecting the United States of America from tyranny.

We’ve put together several tools you can use to securely send information and documents as well as photographs, video and/or audio recordings. While no form of digital communication is 100% secure, the tools we’re using at TrumpiLeaks provide the most secure technology possible to protect your anonymity (and if you don’t require anonymity, you can just email me here).

I know this is risky. I knew we may get in trouble. But too much is at stake to play it safe. And along with the Founding Fathers, I’ve got your back.

As for the former congressman quoted above, he’s moved on to bigger and better things. His name is Michael Richard Pence, the Vice President of the United States. Who knows, he might even back you up on this, too…

The website could prove to be a huge asset to brave whistleblowers. It’s a necessary service in the current climate. Hopefully, it will encourage more insiders to come forward with sensitive information. The American people have a right to know if the election – their most fundamental birthright as citizens – was compromised in any way by a foreign adversary and what – if any – part Trump’s team played in the crime.