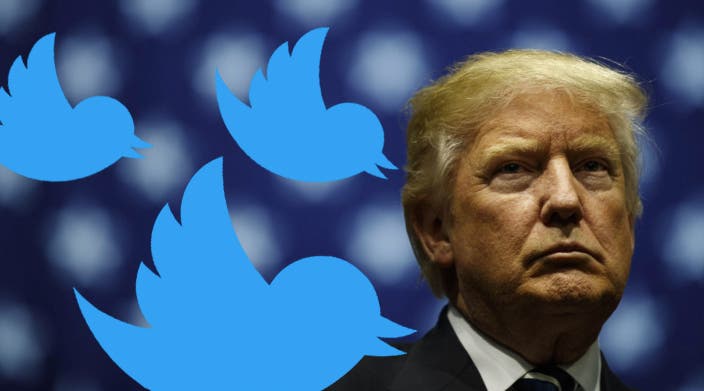 President Donald Trump’s pettiness on social media is not only embarrassing, and petulant, and completely unbefitting anyone over the age of 12 – not to mention the “Leader of the Free World.”  It might also be unconstitutional.

According to the Knight First Amendment Institute at Columbia University, Trump’s spiteful practice of blocking users from commenting on his prolific tweets amounts to “speech suppression in a public forum,” a clear violation of the constitution’s free speech protections.

According to a Reuters report, the institute’s senior attorney “likened Twitter to a modern form of town hall meeting or public comment periods for government agency proposals, both venues where U.S. law requires even-handed treatment of speech.”

In short, if you’re an elected official, you can’t decide who can and can not comment on your tweets or Facebook posts, just like you can’t pick who can and cannot speak at a public hearing or an official gathering where questions and comments from constituents are being taken.  That principle holds even if your objections to those comments aren’t politically motivated, but rather that they hurt your feelings.

This has never been an issue in the past because we’ve never had a President so personally and emotionally invested in his Twitter account, to the point where he’ll block users who leave negative comments in his feed.

But President Trump is determined to make the virtual world match the real one he lives in.

In that world, one built and bought over a lifetime, he’s carefully surrounded himself with yes men, sycophants, and his own children to ensure the only feedback he gets reaffirms what’s he’s already done or said.

That it might violate the constitution doesn’t appear to bother the President one bit.  Of course, that last statement can be applied to dozens of actions and statements made by our commander in chief.