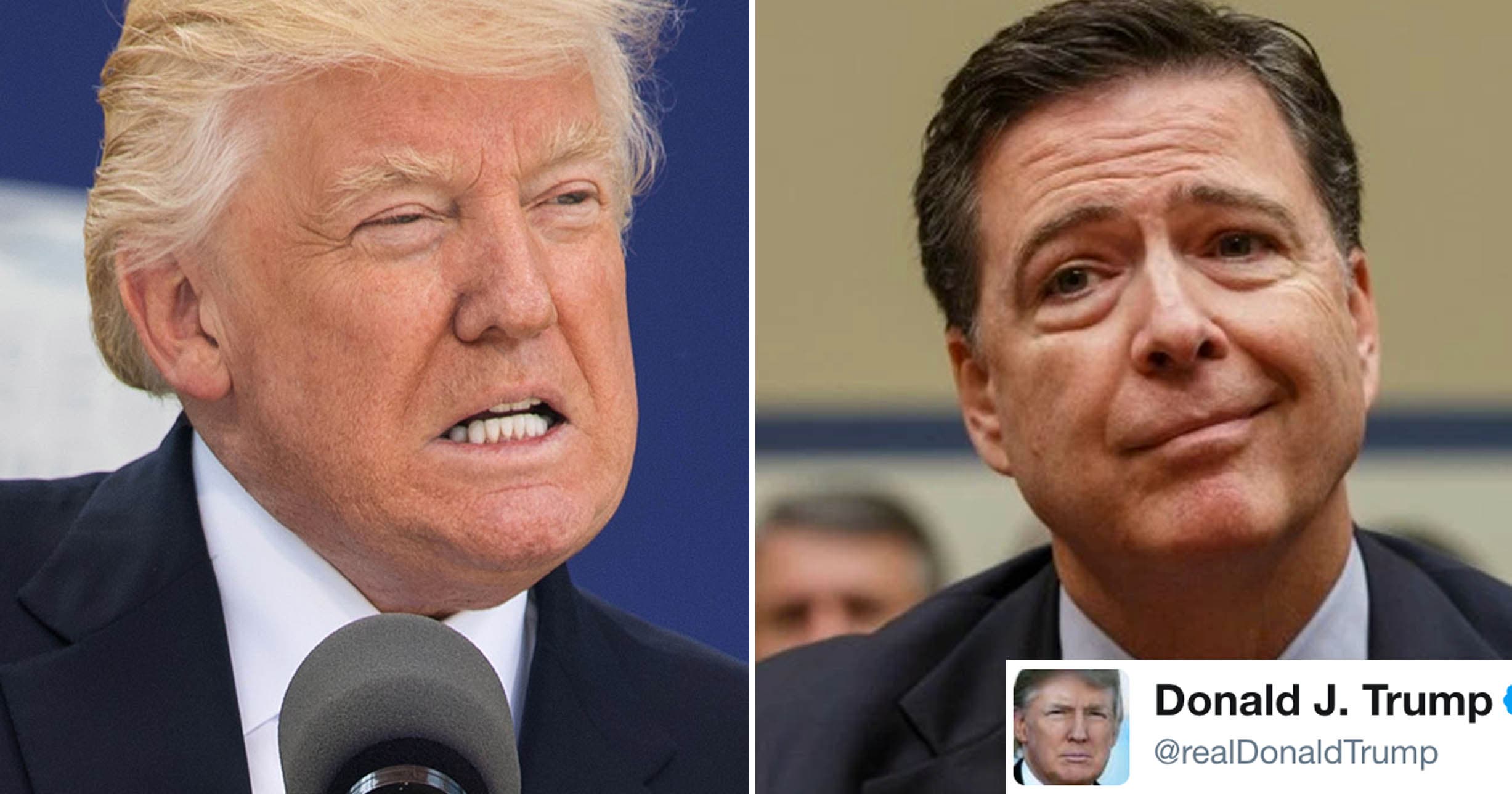 This is why his aides worked so hard to keep Trump off Twitter yesterday. (Below.)

As soon as Trump managed to break free from his handlers, he proceeded to humiliate himself in his preferred form: early morning nonsense.

In less than 140 characters, the President claimed that yesterday’s bombshell testimony from fired FBI Director James Comey both vindicated him and was full of lies.

In other words, you can’t trust a thing that guy says except for the things I like, which I put total faith in and you should too.

To be clear, Comey painted a clear and substantiated picture of a Trump as a liar who had defamed public servants, tried on multiple occasions to obstruct justice, and did not hesitate to exploit his position for personal gain.

Immediately, Trump’s preposterous claim was called out on Twitter for the contradictory absurdity that it is.

While this behavior from a public official is shocking, it has sadly become expected for the President of the United States — a man who has proven himself to care for nothing but personal victories and will stoop to the lowest possible level to win them. Unfortunately for him (and him only), with evidence of his crimes mounting, those victories seem like they will be in short supply going forward.

Despite so many false statements and lies, total and complete vindication…and WOW, Comey is a leaker!