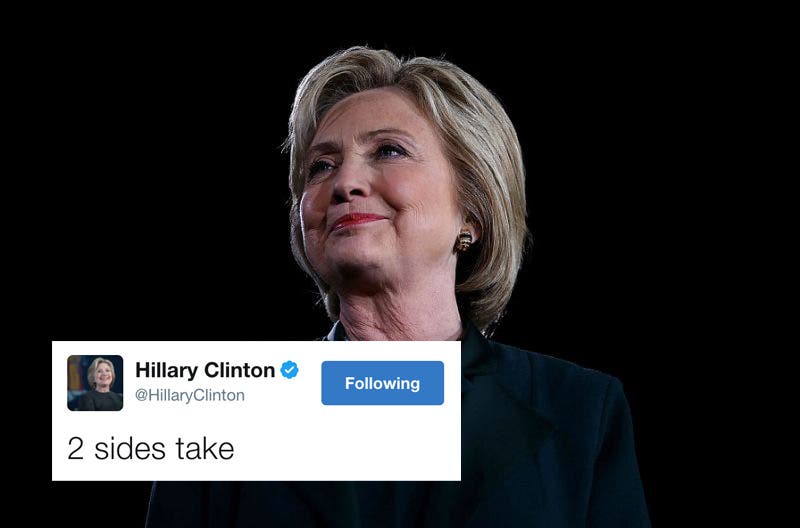 A Pastor Just Said To Stop Demonizing Politicians. Here’s What He Said About Obama

Adversity doesn’t build character, it reveals it.  At no time is this saying attributed to American writer James Lane Allen more true than in times of crisis; and for no one is it more true than for an elected leader.

One by one, senators, congressmen, and other prominent leaders marched out in front of a camera, or to the floor of congress, or onto social media, to address today’s shooting in Virginia of Rep. Steve Scalise (R-LA) and 3 others.  Some rose to the occasion and spoke eloquently about unifying themes.  Others succumbed to cheap talking points and politicized the senseless act of violence for their own personal gain.

Still others managed to rise above the fray and effortlessly remind us what real character looks and sounds like.

2 sides take the field tomorrow, but we're all ultimately on one team.

My thoughts are with the members of Congress, staff & heroic police. https://t.co/YwrEBbeDok

The shooting occurred on a baseball field where Republicans were getting in one last practice before tomorrow’s charity game against a team composed of Democratic lawmakers.

Hillary’s simple but profound gesture on Twitter will probably be overlooked, and may even be discredited by her haters for one reason or another.  In the Trump era, however, the juxtaposition of her calm and composed presence on the one hand, and the President’s erratic pettiness on the other, is a frequent reminder of what the American public is sorely missing in trying times like this.