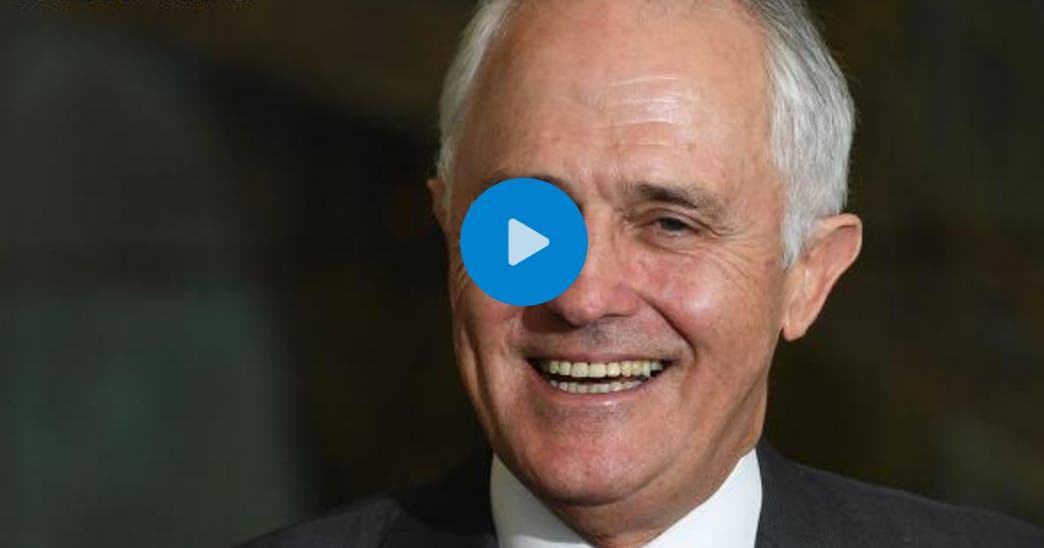 Turnbull’s relationship with Trump has been notoriously frosty since a phone call in January in which the President took an unprovoked, belligerent approach to America’s ally.

Turnbull does not seem to have a knack for voices or accents, but delighted his Australian audience by getting the substance just right.

For Americans, it’s a rare relief to know that Donald Trump was humiliated on the world stage by a dignitary other than himself.