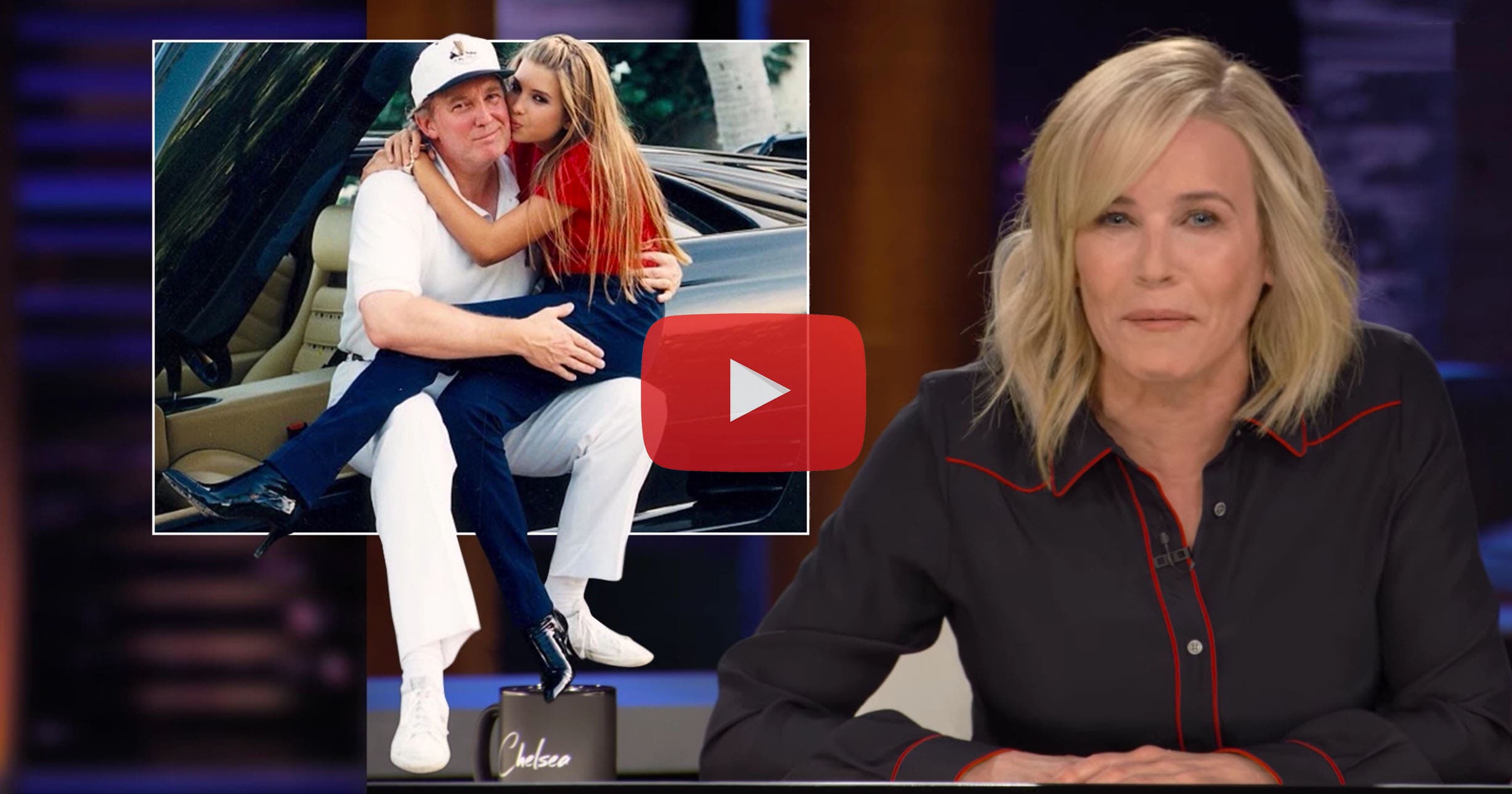 Alt-Right Goons Just Tried To Disrupt Shakespeare In The Park, And It Backfired Immediately

The many people who expected Ivanka Trump to be a mitigating influence on her father have been sorely disappointed.

Count Chelsea Handler among those who never bought into the concept of the First Daughter as a kinder, gentler Trump, and now that Ivanka’s own cruel tendencies have been put on display for all to see, she has some choice advice for the first daughter.

Without spoiling the bit, let’s just say that Handler also has a father who can be a bit of a challenge to deal with, and we’d all be a lot better off if Ivanka treated the president how Chelsea treats her dad.

If Steve Bannon is watching, this may even stand a chance of becoming official White House policy.