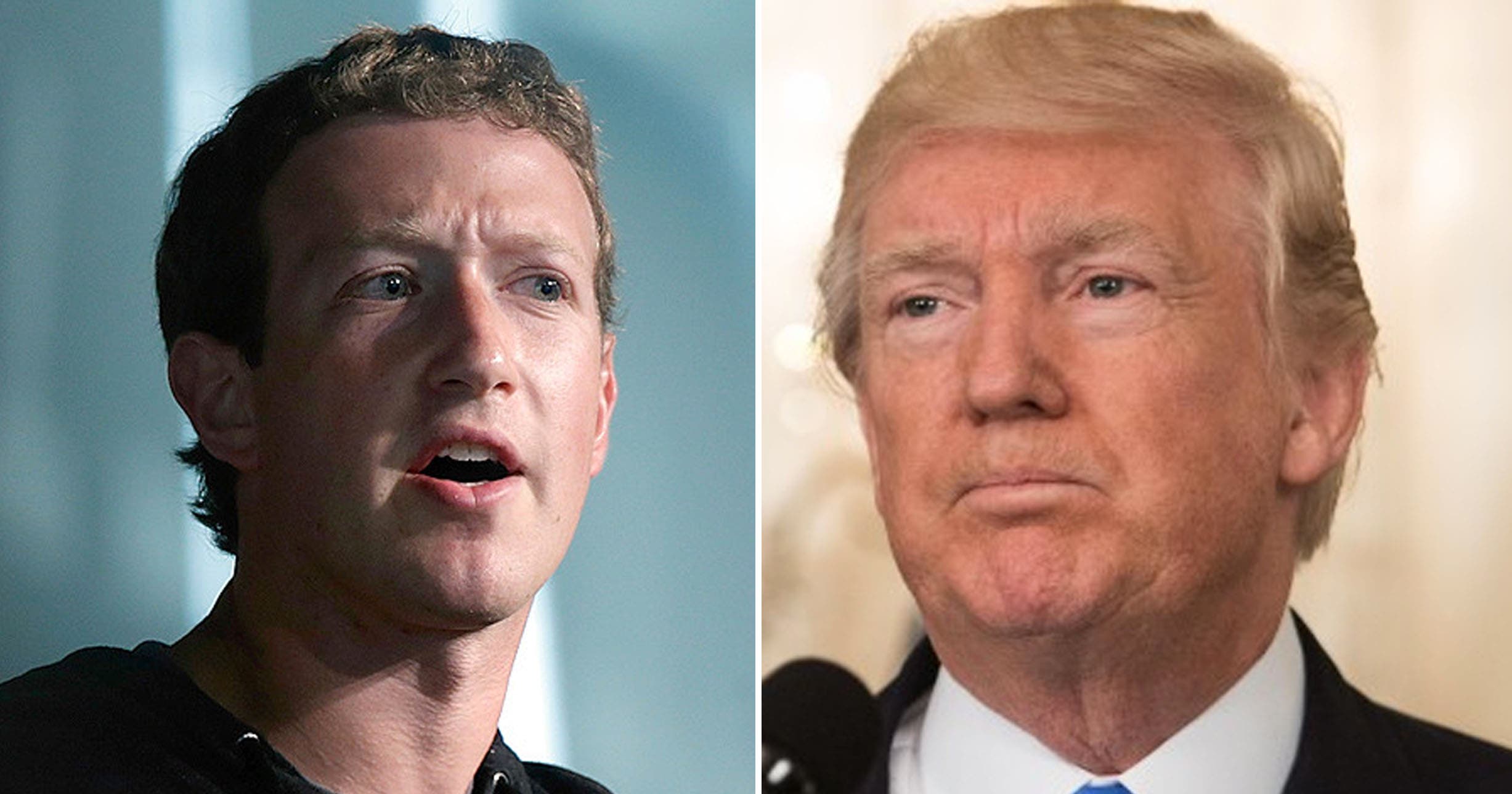 Georgia Republicans Just Used Obama’s Voice Out Of Context In Ad. His Response Is Perfect

Eighteen of the biggest names in tech are converging on the White House today for some face time with President Trump and Vice President Pence. The most recognizable and powerful among them, however, has decided to pass.

Facebook founder and CEO Mark Zuckerberg declined to attend the round table, as did COO Sheryl Sandberg. Alex Heath of Business Insider reports that Facebook cited scheduling conflicts but did not specify what was more important than a White House meeting with the President of the United States.

While Sandberg has been a champion for progressive values and an icon in the women’s equality movement, Zuckerberg has striven to stay out of the political fray, steering public comments to business for the most part and even speaking with Trump by phone.

He has expressed worry for what the Trump presidency means for the country, however.

“Like many of you, I’m concerned about the impact of the recent executive orders signed by President Trump,” Zuckerberg wrote on Facebook in January after Trump’s first Muslim ban. “We…make all Americans less safe by diverting resources, while millions of undocumented folks who don’t pose a threat will live in fear of deportation.”

We cannot say for sure that Zuckerberg’s slight is intentional but certainly nobody could fault him if it were. The Sillicon Valley billionaire has spent his adult life working to build something special in America. Trump is now doing his best to destroy everything great about the country that made his success possible.

Regardless of the reasoning, the verdict is in on Zuckerberg’s decision: