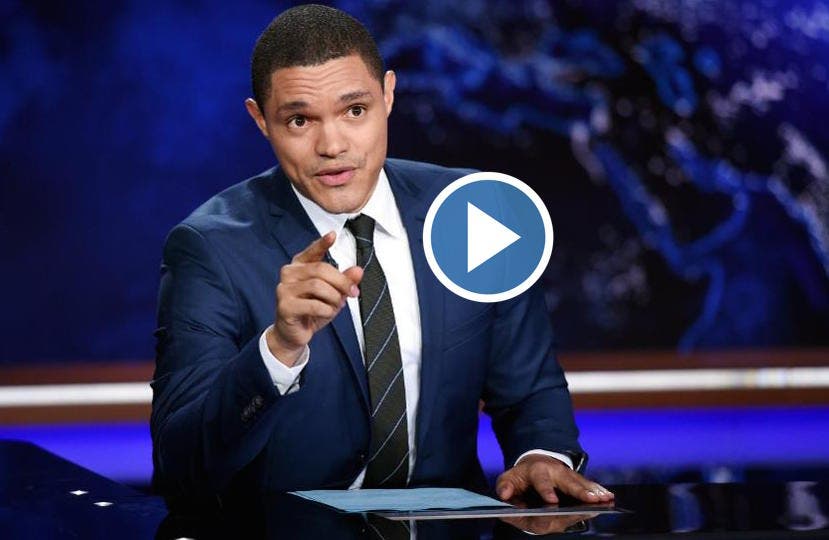 Senate Republicans have sparked national fury with their handling of the AHCA, or “Trumpcare,” which is being written entirely behind closed doors. The Daily Show has compiled clips from the same authors of the 2017 bill apparently furious over the “secretive” process they claim occurred with Obamacare.

Wait til these 2010 Republicans find out how the 2017 health care bill is being drafted. pic.twitter.com/yZQvDn1pSD

Despite these 2010 Republicans decrying “secret negotiations” occurring “behind closed doors” that the American people “shouldn’t… stand for,” those very people are the ones crafting a bill that is decidedly worse.

While Republicans may claim that the ACA, or Obamacare, was rushed through Congress, the truth is that there were months of consideration for the bill. In 2009, there were 36 days of hearings, 18 days of markups, and 26 days (270 hours) of debate on the Senate floor.

To be clear, we should be talking about weeks & months of review, hearings & experts and floor debate. Lots of experts & amendments.3 pic.twitter.com/kcKqrps6iS

Meanwhile, Senate Majority Leader Mitch McConnell (R-KY) has already declared his support for a vote on Trumpcare before the Fourth of July recess, despite the fact that neither the Senate nor the public has actually seen the bill that they will be voting on. The Congressional Budget Office also has not seen the bill, although the Senate will not be able to vote without a CBO score.

As of now, the Senate will be voting blindly on a social policy bill that accounts for a massive 17 percent of the United States GDP.

While the version of Trumpcare that passed the House of Representatives – a bill that even Trump called “mean” – would strip 23 million Americans of their health coverage, Senate Republicans are reportedly considering even deeper cuts to Medicaid than the House bill. In the House bill, the CBO found that 14 million fewer people would be enrolled in Medicaid over the next 10 years.

It is important to note that a dismal eight percent of Americans are in favor of the passage of Trumpcare. Republicans, then, obviously have a vested interest in getting the bill passed as quickly and quietly as possible; the longer the bill is subject to debate, the more it will be exposed for the death sentence that it is.

Senate Republicans are not only priming themselves to deliver a devastating blow to Americans’ ability to receive health insurance, but are doing so in a shamefully and egregiously secretive way. While Senate Republicans may consider backroom deals appropriate, Americans have – and will continue to – voice their opposition to this wildly unpopular and unprecedented affront not only to our healthcare, but the democratic process in the United States.