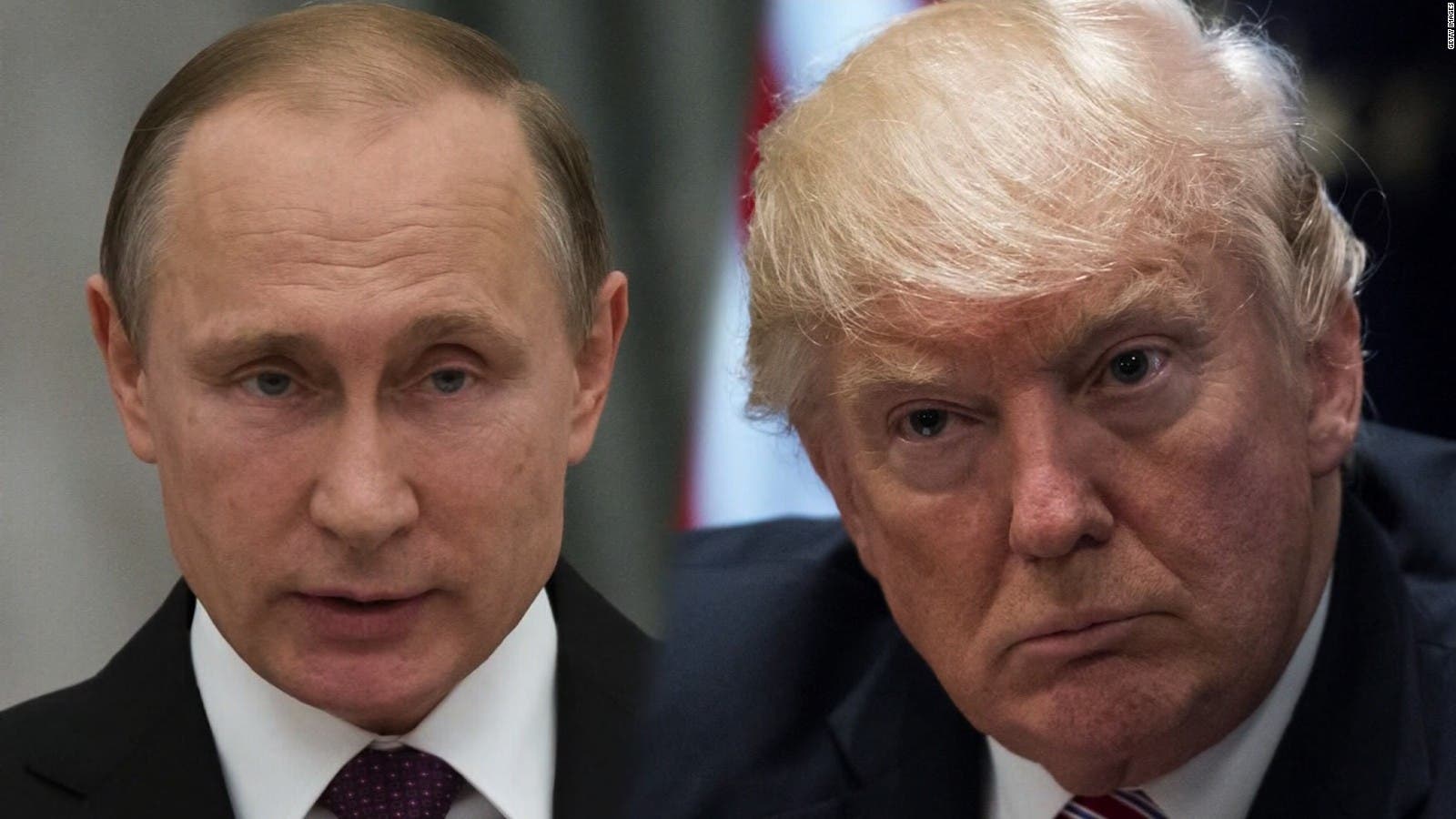 Hillary Called Trump A “Creep.” Anna Navarro’s Response Is All Of Us

Per an exclusive story by CNN, investigators have “unearthed an email from a top Trump aide that referenced a previously unreported effort to arrange a meeting last year between Trump campaign officials and Russian President Vladimir Putin, according to sources with direct knowledge of the matter.”

The aide, Rick Dearborn, had either misguidedly or unwittingly relayed information about an individual referred to as “WV” who was “seeking to connect top Trump officials with Putin.” Sources claim that “WV” is a reference to West Virginia, although other identifying factors have not been revealed.

The e-mail was dated back to June of 2016, which is the same time that Trump’s son, Donald Trump Jr., took a meeting with a Kremlin-linked lawyer. Trump’s son-in-law, Jared Kushner, and former campaign chairman, Paul Manafort, were also present in that meeting, which has become a central focus in Mueller’s Russia probe.

Dearborn has come under scrutiny for his role in “potentially arranging two meetings that occurred between the then-Russia ambassadors to the US, Sergey Kislyak, and Sessions.” Before serving as a Trump aide, Dearborn served as then- Alabama Senator Sessions’ Chief of Staff.

Intelligence experts say the request made by the unidentified West Virginian fits a pattern of Russians trying to gather human intelligence and seek unwilling — and sometimes unwitting partners — as part of their covert operations.

“The Russians are really experts at this,” said Steve Hall, a retired CIA chief of Russia operations.

As the FBI’s and Congressional investigators’ probe into the Trump campaign’s possible collusion with Russia continues, the cards are looking increasingly stacked against this secretive administration and their nefarious activities.