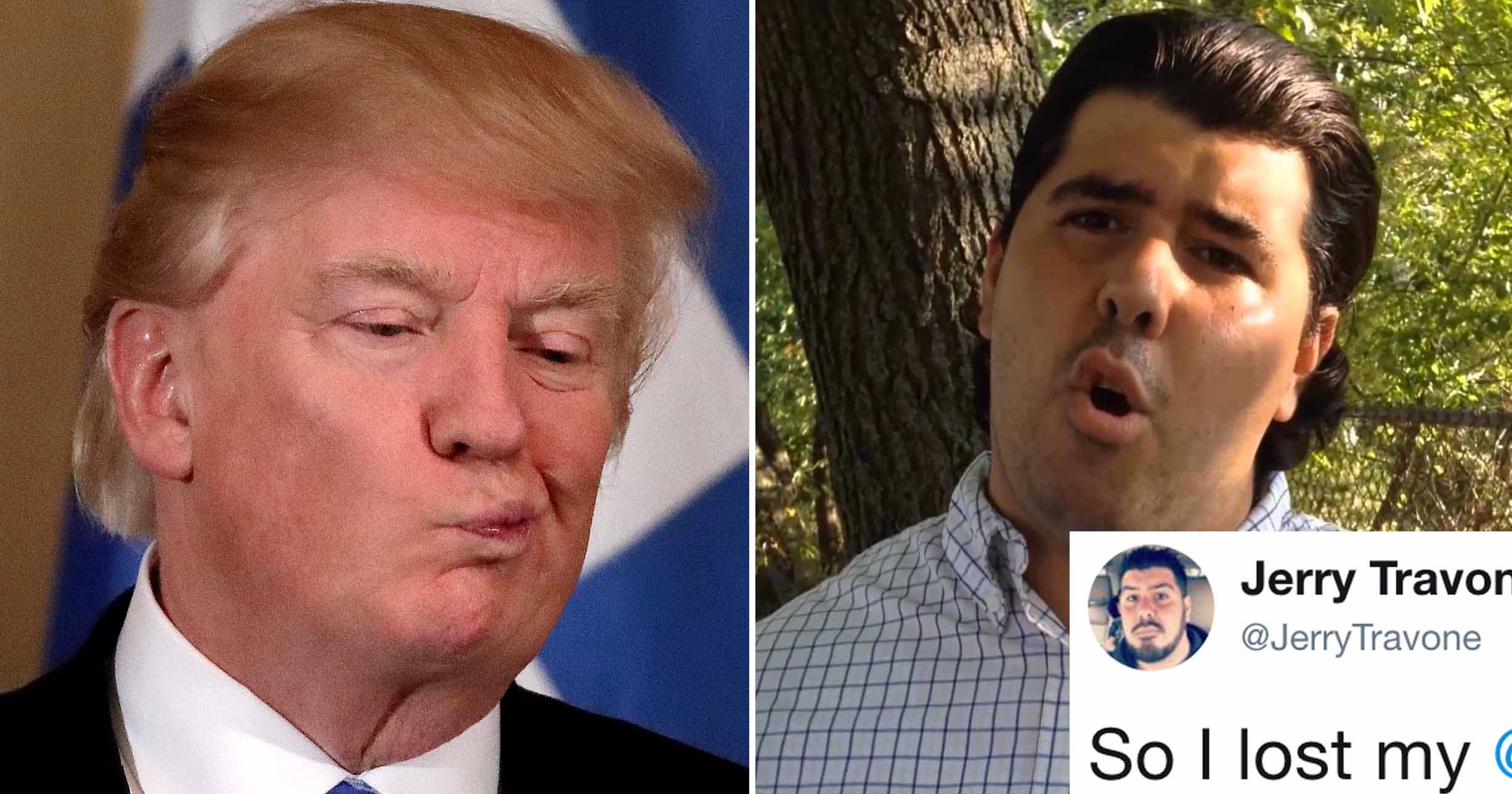 During this morning’s Twitter tantrum, President Trump retweeted a graphic from an openly antisemitic fan of his, Jerry Travone. Although Trump tried to reward the man’s despicable behavior, it has already backfired in a big way.

The meme was a reversed ripoff of this graphic that went viral on the day of the solar eclipse: 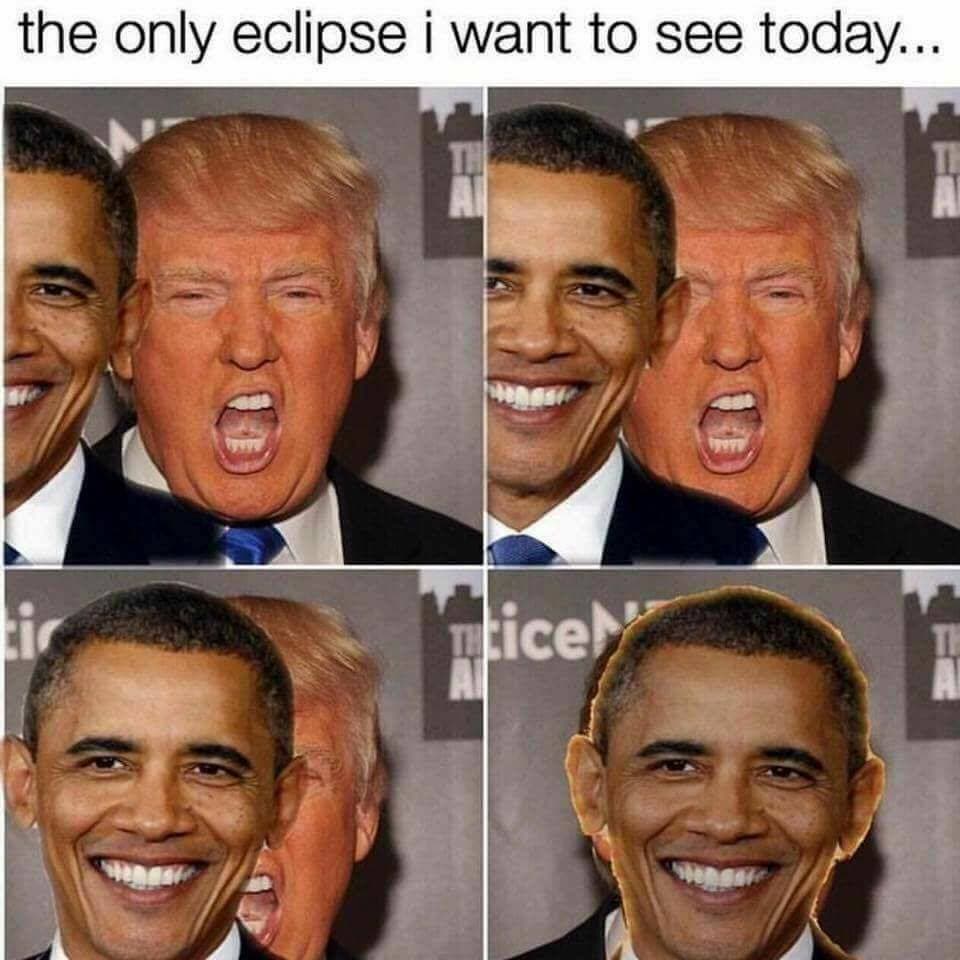 The late attempt at cleverness was not what Travone’s problem however. Trump’s retweet brought attention to Travone’s other recent tweets — attention that a responsible president, or even adult, would have shown personally before touting his work — including this one form four days ago: 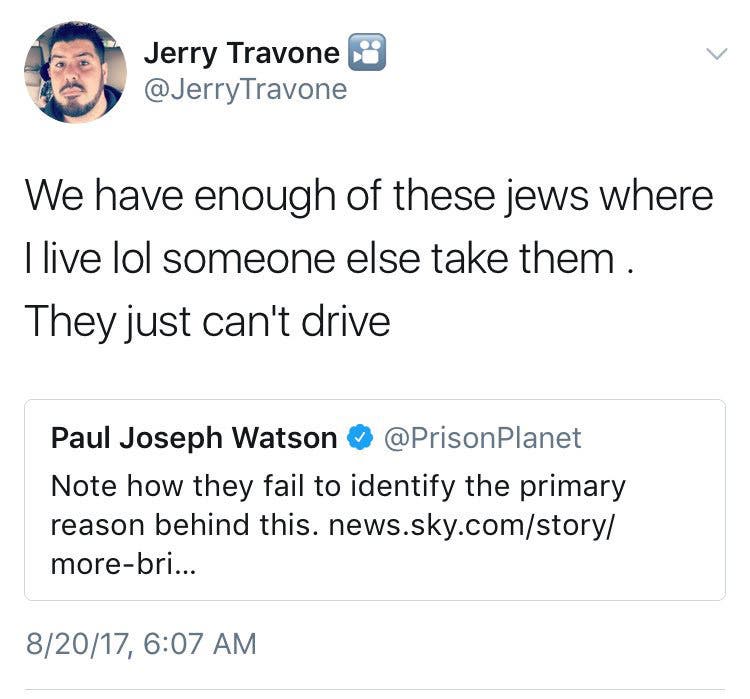 Hours after Trump’s retweet, Travone returned to Twitter to complain that his online T-shirt shop, hosted by Pro Wrestling Tees, had been hacked by leftists:

But it wasn’t hacked by leftists. It was hacked by Karma.

Pro Wrestling Tees didn’t want to be associated with a professed bigot and exercised its First Amendment right to end their relationship. It’s a sad day when Pro Wrestling Tees is providing the moral leadership and extolling the justice that the President of the United States lacks.

JerryTravone ProWrestlerTees It wasn't hacked. We did that purposely since you hate Jews.