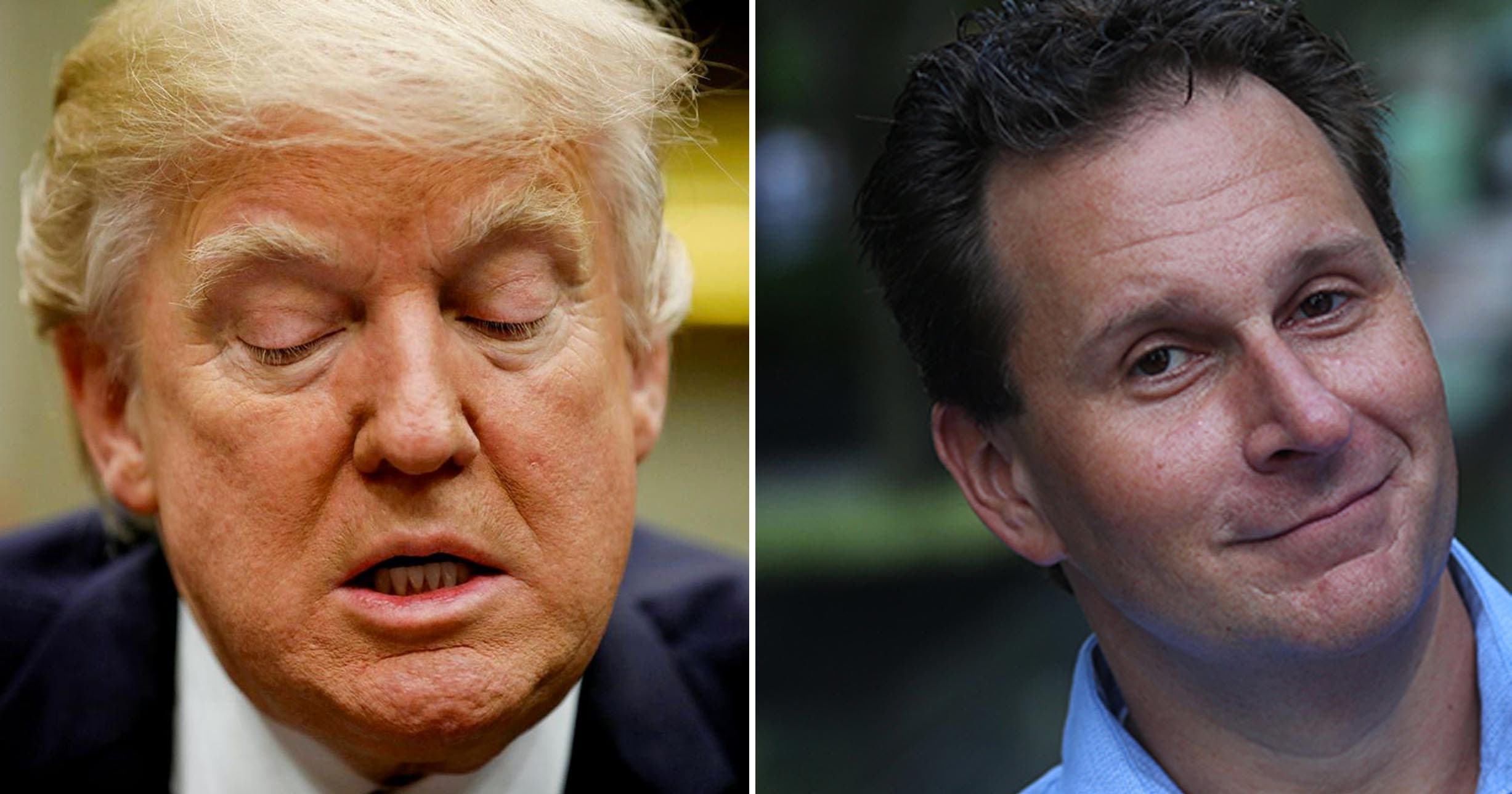 “After watching Donald Trump’s campaign rally in Phoenix, it became clear that we in the media owe the president a sincere apology.”

So began Rex Huppke’s column in Today’s Chicago Tribune, but the apology was anything but sincere. Instead, Huppke used his column to ironically illuminate President Trump’s shameful assault on First Amendment protections and the free press.

As a fake news media member in good standing, I would like to sincerely apologize for forcing you to hold a campaign rally eight months into your first term as president.

I’m sorry that in the course of that rally I forced you to misquote yourself and to devote one reference to Heather Heyer, the woman killed during the white supremacist rally in Charlottesville, versus an inordinate number of references to the journalists who cover you and your administration.

I definitely should not have made you fail to mention the 10 American sailors who died or are missing from the Navy destroyer USS John S. McCain after it collided with an oil tanker Monday.

That was callous of me, and I am deeply sorry.

I also showed poor judgment in making you seem almost annoyed that you had to properly denounce the various hate groups that marched in Charlottesville chanting, “Jews will not replace us!”

And I definitely shouldn’t have had you say this during the rally: “I hit ’em with neo-Nazi. I hit them with everything. I got the white supremacists, the neo-Nazis. I got them all in there, Let’s see. KKK, we have KKK.”

That almost made it sound like condemning hate groups made you the victim. Please accept my apology for that bit. It was callous and wholly inappropriate.

Huppke continued from there, hammering away at “himself” with an satirical flare that would likely have to be explained to the president and his supporters if they ever emerged from their Fox News bubble.

Then, he moved to make amends:

I have clearly failed you and, along with all media members, am responsible for your divisive rhetoric and mind-boggling unwillingness to step outside yourself for even one fraction of a moment and notice that you sound like an infantile madman.

I promise, from here on, to pamper you, to coddle your ego, to deflect all blame on others and to never accurately report on you, because that causes you to call me fake news.

Please accept this apology. I am not at all proud of the things I’ve made you do.

And America shouldn’t be either.

Huppke perfectly illustrates that no matter how vehemently Trump scapegoats the free press or minorities or President Obama or leaks, blame for this debacle ultimately rests with the president himself. The majority of America knows that. And the quicker Congress can catch up and take action, the sooner we can put this nightmare behind us.

Huppke’s excellent piece can be read in its entirety on the Chicago Tribune website.